Designed by Buford John “B.J.” Schramm, the Helicycle was the end result of a mission to provide the average person with an inexpensive-to-build-and-operate, single-seat flyer that offered a higher degree of performance and safety than what was then available on the market. 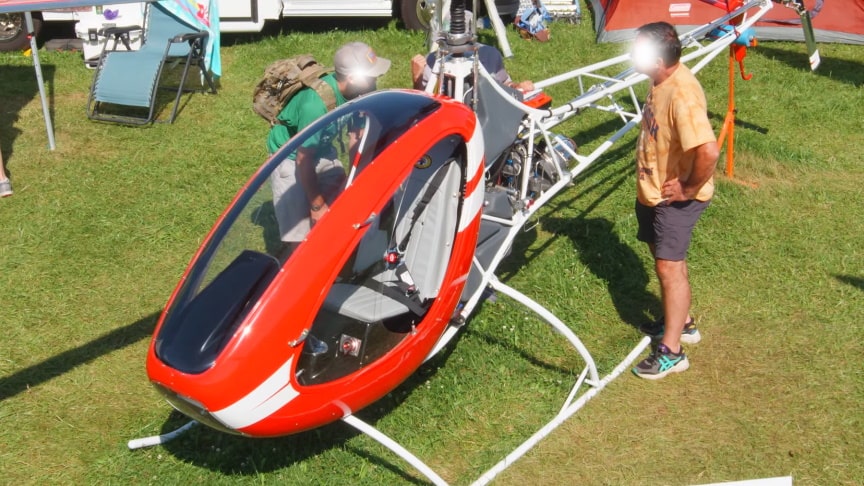 After purchasing his own Helicycle in 2008, Keith Southard, EAA 668985, fell in love with the aircraft and saw great potential for future design improvements. In 2019, Keith took over the company and is now seeing his vision come to life.Watch the video from EAA for full review:

The feel of the controls in the Helicycle is modeled after that of the Robinson R22, such that quick stops and autorotations are performed similarly in both aircraft, reportedly allowing new pilots to transition to flying their kits with minimal adjustments./wikipedia