Organizations all across the world are racing to achieve a fusion power breakthrough. Many critics say nuclear fusion is impossible, but Helion Energy believes they’ve cracked the codeIf you could design the perfect energy source, it would have an inexhaustible supply of fuel, be environmentally friendly, not take up much space, and have a high degree of safety. 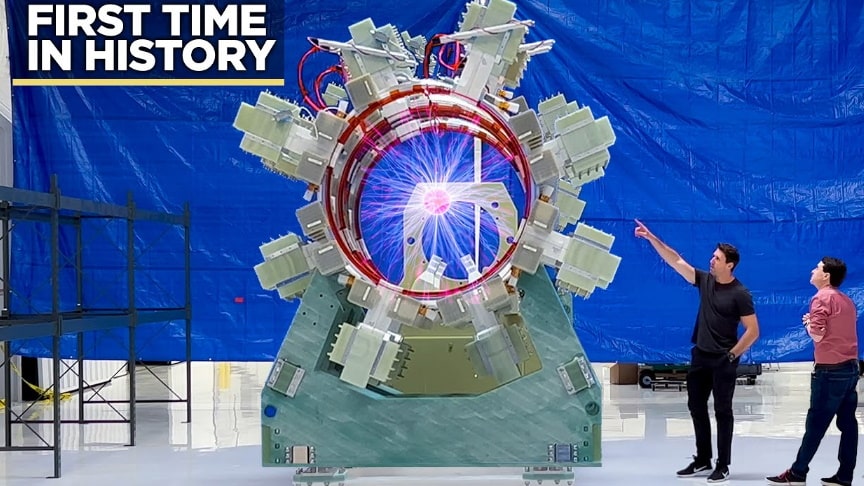 What is plasma? If you heat atoms to high enough temperatures, they lose their electrons, forming a hot cloud of charged particles called a plasma.What is nuclear fusion? Nuclear fusion explained: an experimental form of power generation that harnesses the energy released when two atoms combine. How does nuclear fusion work? Every atom is composed of a nucleus and one or more electrons. The nucleus is made up of protons, and neutrons. A fusion reactor heats fusion fuels into plasma and fuses light elements into heavier elements.

In the core of the sun, gravity produces high pressures, compressing elements to high densities and temperatures. Perfectly extreme conditions for hydrogen to fuse into helium.For fusion power to make commercial electricity for the power grid you need to achieve breakeven, and then net electricity gain to create a viable fusion power plant. That is real world electricity. The triple product is the key figure of merit for fusion. Some critical components of a fusion generator are electromagnets, capacitors, first wall, and the divertor.

When does Helion expect to begin producing electricity from nuclear fusion, and how much will nuclear fusion power cost? Fusion power is projected to be one of the cheapest sources of clean zero carbon energy and electricity.To accomplish commercial fusion power, Helion approaches production in a way that’s reminiscent of Elon Musk’s strategy for Tesla. Turning fusion power into a real world technology is going to be a long road, but people said the same thing about SpaceX. Despite the challenges, harnessing the power of the stars and offering mankind unlimited clean energy is a goal worth striving for.//Electric Future