Gliders are airplanes heavier than air that can be kept in flight without an engine. How can you fly without an engine? That is what is explained in this video in addition to several curiosities about these aircraft. 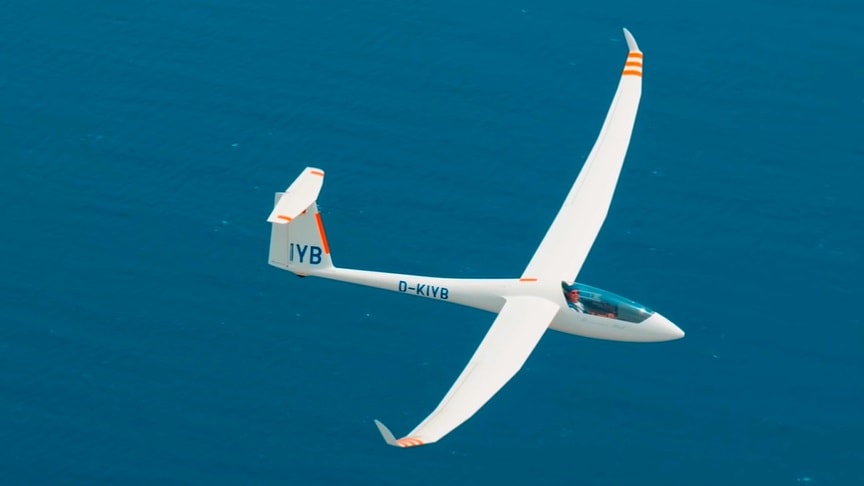 According to Wikipedia a glider is a fixed-wing aircraft that is supported in flight by the dynamic reaction of the air against its lifting surfaces, and whose free flight does not depend on an engine./ Watch the video from Joyplanes RC 2 for more info:

In a powered aircraft, the thrust from the engine opposes drag, but a glider has no engine to generate thrust. With the drag unopposed, a glider quickly slows down until it can no longer generate enough lift to oppose the weight, and it then falls to earth.

Most gliders do not have an engine, although motor-gliders have small engines for extending their flight when necessary by sustaining the altitude (normally a sailplane is on a continuously descending slope) with some being powerful enough to take off self-launch.