“Helicopters are the true flying machines. They can take off and land without the need for a runway. They can hover in the air. They can maneuver in any direction in a 360 degree space.”via: Learn Engineering 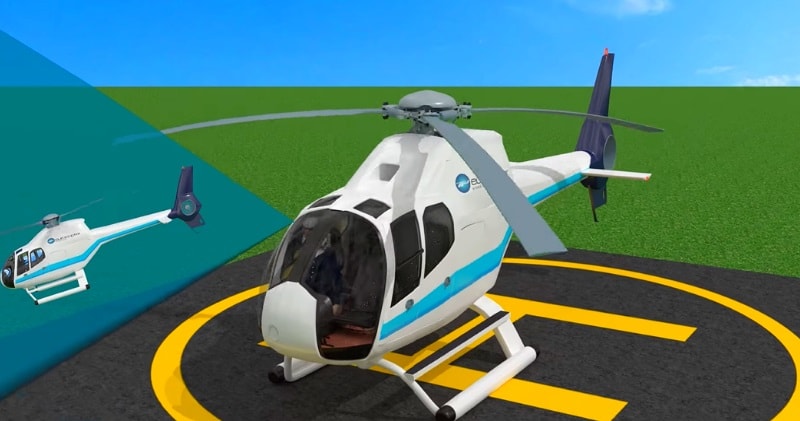 This video will unveil the complexity and science behind flying a helicopter. After going through the physics behind the helicopter flying, you will also understand why helicopter pilots are doing an incredibly complex job.

In simple words, helicopters are types of rotorcrafts in which thrust & lift are generated with the help of rotors. Unlike airplanes in which lift is generated through their large wings & motors.

A helicopter has the ability to fly backwards, move sideways in any direction, rotate 360 degrees on the spot and hover, stay airborne with no directional movement at all.