An induction motor or asynchronous motor is an AC electric motor in which the electric current in the rotor needed to produce torque is obtained by electromagnetic induction from the magnetic field of the stator winding.An induction motor can therefore be made without electrical connections to the rotor.An induction motor’s rotor can be either wound type or squirrel-cage type. 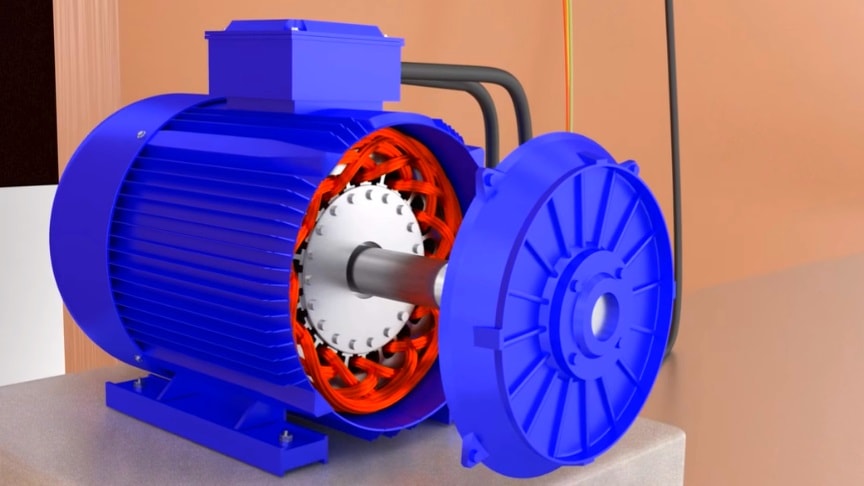 The invention of induction motors permanently altered the course of human civilization. This hundred-year-old motor—invented by the great scientist Nikola Tesla—is the most common motor type, even today.

In fact, about 50 percent of global electric power consumption is due to induction motors. Let’s get into the workings of induction motors, or more specifically, into Nikola Tesla’s genius thinking.