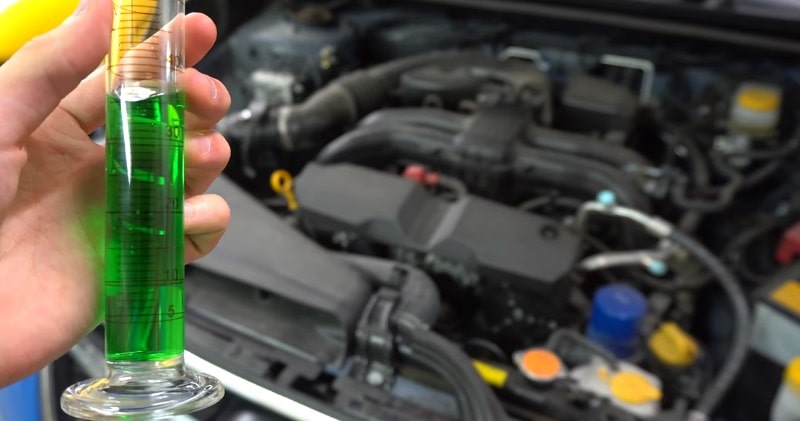 It turns out, most Americans have no idea, as the journal of Energy Policy interviewed 1,300 US drivers, and the average time guessed was 3.6 minutes! 3.6 minutes worth of engine idling fuel required to simply start up an engine! Check out the video by Engineering Explained to see the results!

A study points out at the fact that the rate of fuel consumption while idling depends from car to car.Generally, an idling car uses somewhere between 1/5 to 1/7 gallon of fuel per hour.Well, let’s put the myths to rest and look at actual data, published in the journal of SAE.

Researchers took two identical engines and measured their idle fuel consumption. How much fuel they required to start up, and then spent time conducting real world driving tests to see if engine start-stop systems actually save fuel. 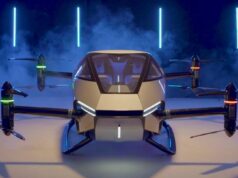 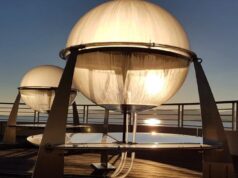