The rocker-bogie system is the suspension arrangement used in the Mars rovers introduced for the Mars Pathfinder and also used on the Mars Exploration Rover and Mars Science Laboratory missions. It is currently NASA’s favored design. 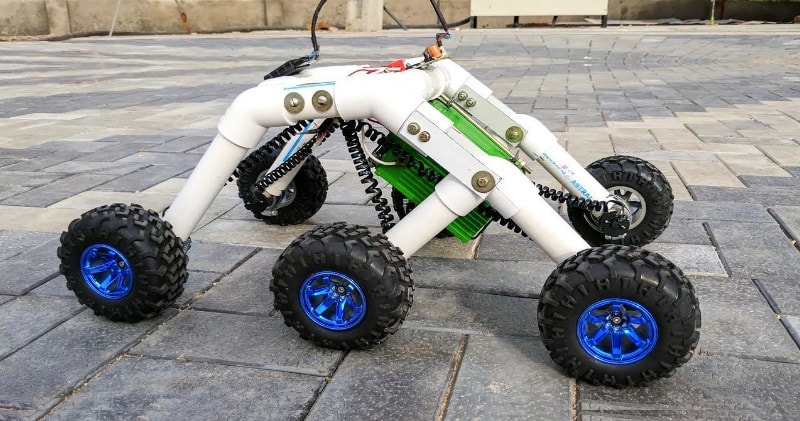 The term “rocker” comes from the rocking aspect of the larger links on each side of the suspension system. These rockers are connected to each other and the vehicle chassis through a differential.

The rocker-bogie design has no springs or stub axles for each wheel, allowing the rover to climb over obstacles, such as rocks, that are up to twice the wheel’s diameter in size while keeping all six wheels on the ground. As with any suspension system, the tilt stability is limited by the height of the center of gravity. 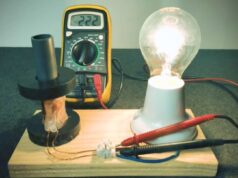