The Hungaro Copter is a Hungarian helicopter designed by lead engineer Zoltan Juhasz and produced by Hungaro Copter Limited of Verpelét. The aircraft is supplied as a kit for amateur construction .The aircraft was designed to comply with the European microlight aircraft rules. It features a single main rotor and tail rotor, a single-seat enclosed cockpit with a fairing, or an open cockpit without a windshield, skid landing gear and a four-cylinder, four stroke 135 hp Suburu EJ22 or 160 hp Suburu EJ25 automotive conversion engine./wikipedia

The six-cylinder 125 hp D-Motor LF39 powerplant has also been used.The aircraft fuselage is made from welded steel tubing.

Its two-bladed rotor has a diameter of 7.0 m.The aircraft has a typical empty weight of 300 kg and a gross weight of 430 kg, giving a useful load of 130 kg.The construction time from the supplied kit is estimated as 300 hours. 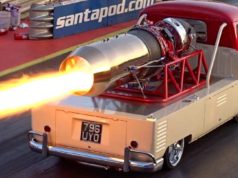 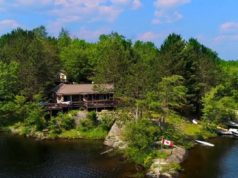 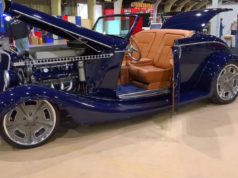 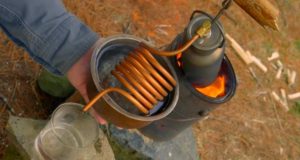