Imagine having the freedom of a speedboat but being able to dive at anytime, anyplace. It is what the Hyper-Sub MSV does and It could revolutionize our access to the subsea environment for many different purposes. 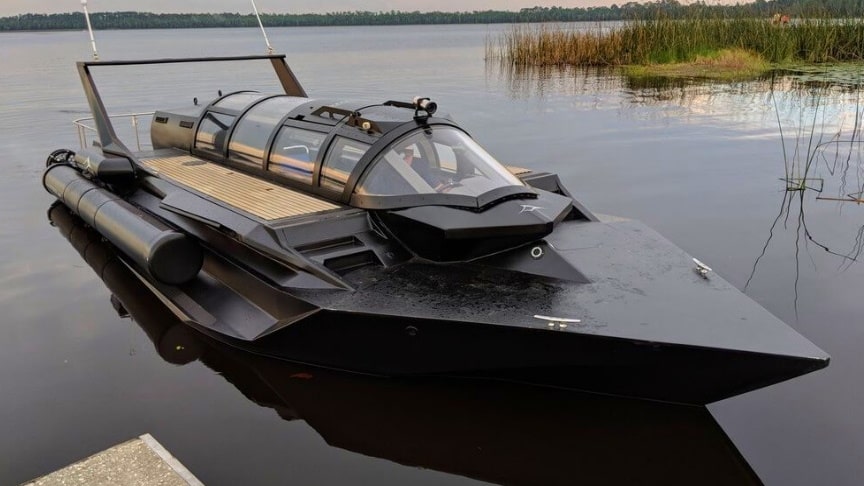 The Hyper-Sub measures 31 foot long with seating for up to five people, including the pilot, and was specifically designed to be a “general use” submarine, with a purpose-configurable design that allows for both recreational and industrial use.

And unlike the Scubacraft, the Hyper-Sub is a fully enclosed craft that lets users explore the ocean depths and stay dry.Underwater performance of the craft will depend on usage. Based on a standard battery load four AGN-type battery banks storing 26kWh the Hyper-Sub will be able to cruise at a speed of 3.7 knots for a period of one hour.