The double-wishbone suspension can be referred to as “double A-arms”, though the arms themselves can be A-shaped, L-shaped, or even a single bar linkage. A single wishbone or A-arm can also be used in various other suspension types, such as variations of the MacPherson strut. The upper arm is usually shorter to induce negative camber as the suspension jounces (rises), and often this arrangement is titled an “SLA” or “short long arms” suspension. When the vehicle is in a turn, body roll results in positive camber gain on the lightly loaded inside wheel, while the heavily loaded outer wheel gains negative camber. 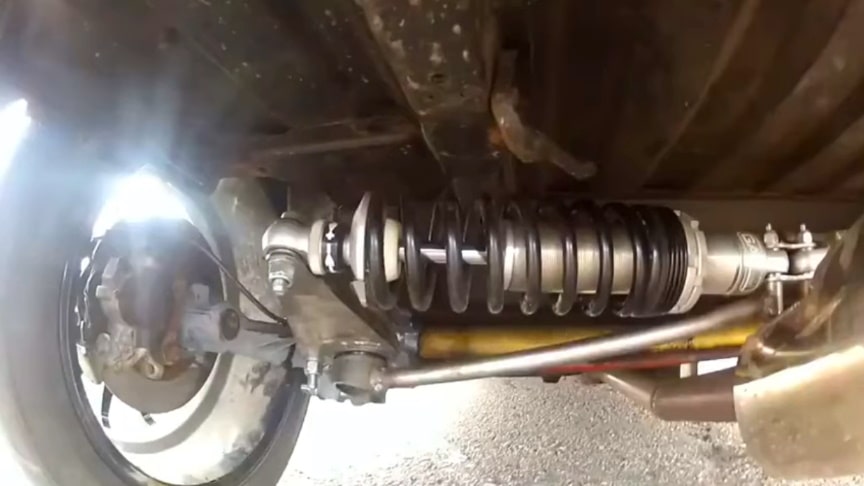 Between the outboard end of the arms is a knuckle. The knuckle contains a kingpin for horizontal radial movement in older designs, and rubber or trunion bushings for vertical hinged movement. In newer designs, a ball joint at each end allows for all movement. Attached to the knuckle at its center is a bearing hub, or in many older designs, a spindle to which the wheel bearings are mounted.To resist fore-aft loads such as acceleration and braking, the arms require two bushings or ball joints at the body.

Double wishbone suspension in action as on display at the Toyota Museum in Nagoya, JapanAt the knuckle end, single ball joints are typically used, in which case the steering loads have to be taken via a steering arm, and the wishbones look A- or L-shaped. An L-shaped arm is generally preferred on passenger vehicles because it allows a better compromise of handling and comfort to be tuned in.

The bushing in line with the wheel can be kept relatively stiff to effectively handle cornering loads while the off-line joint can be softer to allow the wheel to recess under fore-aft impact loads. For a rear suspension, a pair of joints can be used at both ends of the arm, making them more H-shaped in plan view. Alternatively, a fixed-length driveshaft can perform the function of a wishbone as long as the shape of the other wishbone provides control of the upright. 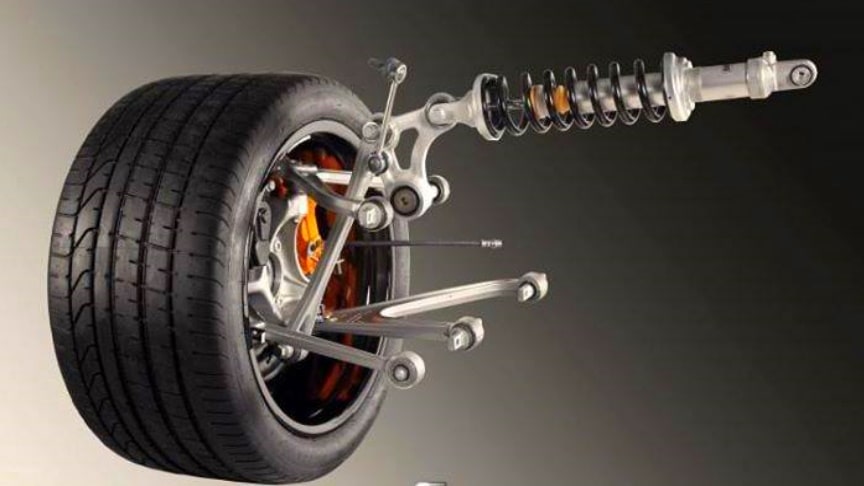 This arrangement has been successfully used in the Jaguar IRS. In elevation view, the suspension is a 4-bar link, and it is easy to work out the camber gain (see camber angle) and other parameters for a given set of bushing or ball-joint locations. The various bushings or ball joints do not have to be on horizontal axes, parallel to the vehicle centerline. If they are set at an angle, then anti-dive and anti-squat geometry can be dialed in./Alex Ren 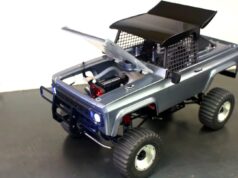