I test run four different fuels in my RC jet engine to see which one makes the most power. Jet A, Diesel, BioDiesel and HydroDiesel which contains 80% Diesel and 20% water. 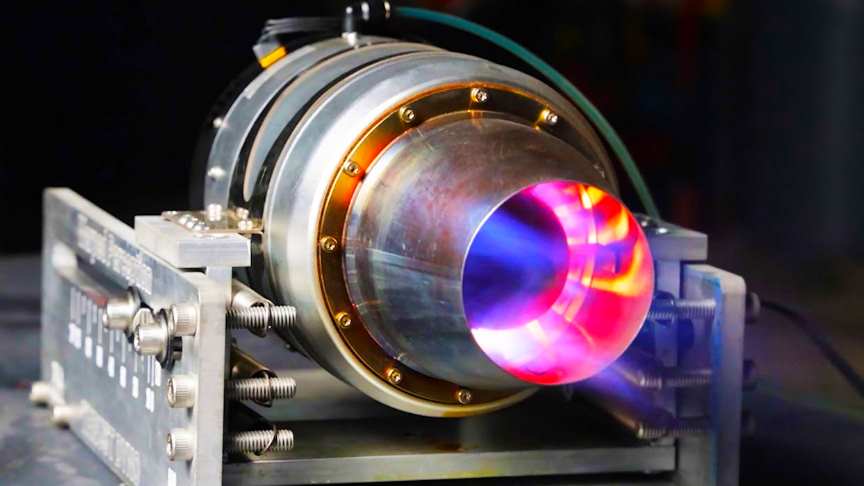 I first build a jet dynamometer then I put all four fuels to the test with some intense full-throttle runs, the results are very surprising. Watch the video from Warped Perception for more info:

The test I run on each fuel is 2 straight 20-second Dyno pulls, this is much much longer than anybody would hold the throttle in the full power position under any use except for maybe a fighter jet..lol.

A jet engine is a type of reaction engine discharging a fast-moving jet that generates thrust by jet propulsion. A turbojet engine is a gas turbine engine that works by compressing air with an inlet and a compressor (axial, centrifugal, or both), mixing fuel with the compressed air, burning the mixture in the combustor, and then passing the hot, high pressure air through a turbine and a nozzle.//wikipedia