Kankoh-maru is a single-stage reusable orbital passenger aircraft is a proposed vertical takeoff and landing (VTVL), single-stage-to-orbit (SSTO), reusable launch system that has been studied by the Japanese Rocket Society since 1993. 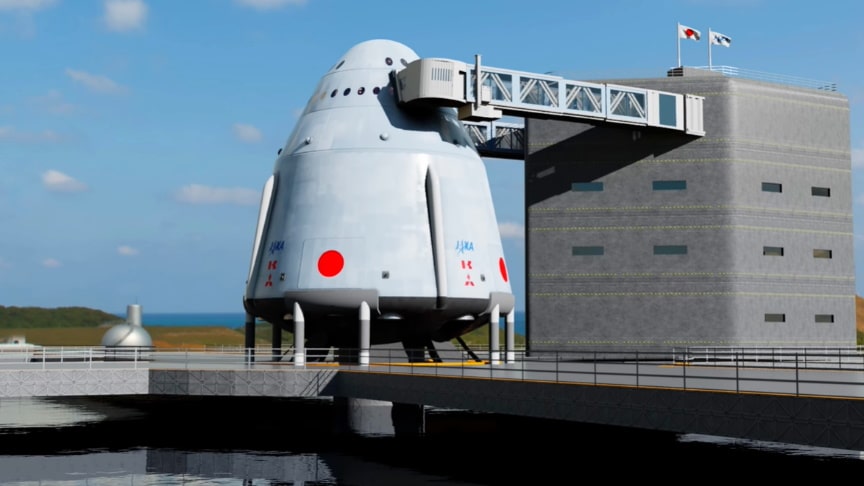 According to a document from July 1997, it would have been manufactured by Kawasaki Heavy Industries and Mitsubishi Heavy Industries.The passenger capacity is 50, which is the same as that of a sightseeing bus, and the crew is a pilot and a stewardess, 2 each.

The rooms are two-story, with the seats facing outwards and circular so that all passengers can sit and look out the window. The cockpit and the entrance to the space hotel are on the 2nd floor, and the 2 entrances and exits for takeoff and landing and the toilet are on the 1st floor.

The weightless swimming space is a stairwell on the 1st and 2nd floors and has large windows. The entrance on the 2nd floor is doubled, and you can do outside activities if you wear a space suit.