Japan’s Kawasaki Heavy Industries showcased its humanoid robot ‘Kaleido,’ designed to assist disaster areas in search and rescue, at an international robot exhibition in Tokyo over the weekend. 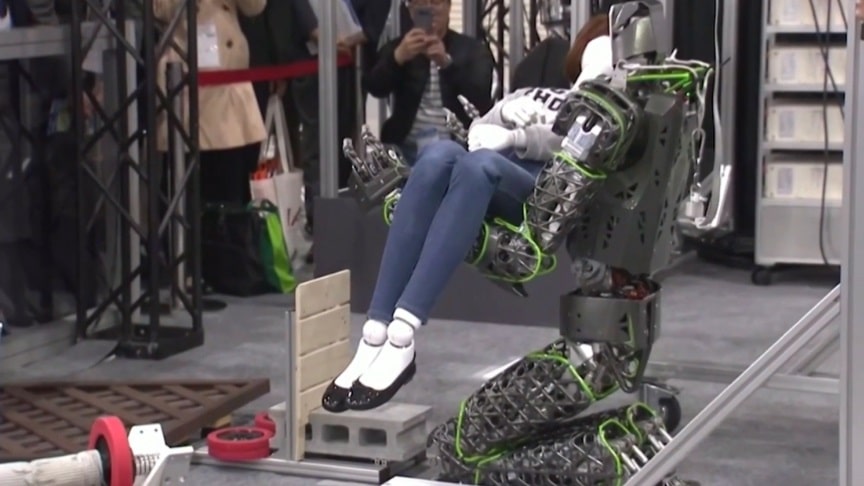 Kaleido is a humanoid robot standing 184 centimetres tall and weighing 85 kilograms, which is built to travel to places humans cannot.Kaleido proved it can lift heavy objects and humans during a time of emergency.

The company hopes the robot can prove itself helpful in Japan, a country often hit by natural disasters such as earthquakes and typhoons.

Kawasaki Heavy Industries was one of 200 companies participating in the robot exhibition, which ended Saturday, December 21.(REUTERS)//VOA News