In this video I catch up with a 2019 Ferrari 488 Pista just before it is loaded up and sent to the 2021 Mecum Auction held in Kissimmee Florida.If You follow the channel You know I don’t shoot a lot of modern cars.And even less Imports.BUT!. 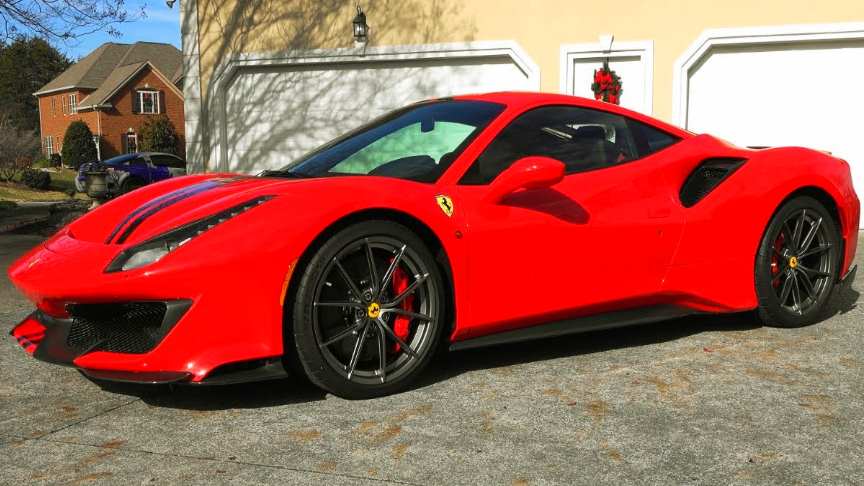 You also know I preach..Cool is Cool and this 2019 Ferrari 488 Pista is very cool.Let Me start by saying. Ferrari didn’t become a Sports Car legend not knowing how to build cool cars.They are all cool.But they keep getting better and this limited production 488 Pista is a cutting edge F1 inspired street car.

The current owner, a Friend of mine bought the car new and has put just under 1000 miles on it in the year and a half He has had it.He tells Me that this is not His first Ferrari.

He currently owns 7, but it is His favorite so far and the only reason He is selling it is He wants the next latest and greatest from Ferrari.If they will sell Him one..Ya.Unlike buying a Chevrolet.You have to be approved to buy something like this limited production Ferrari 488 Pista.//ScottieDTV