A movie-loving petrolhead has spent $125,000 to create his dream car – the Mad Max Interceptor. 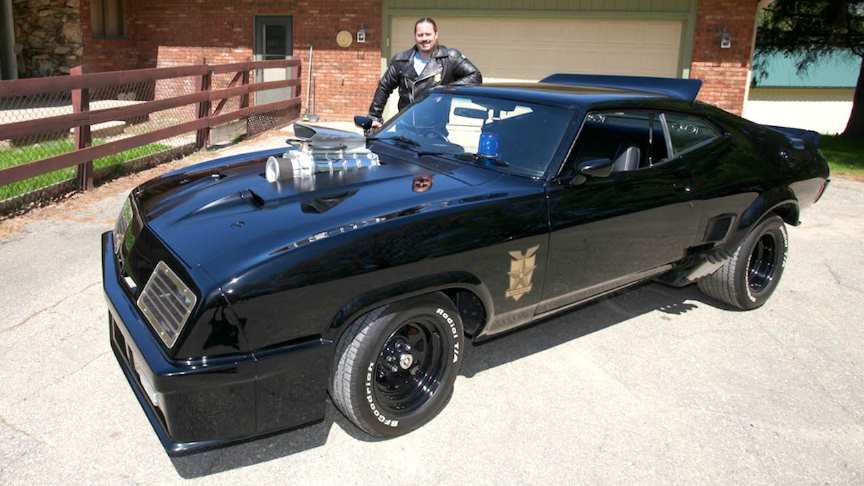 Michigan born Dale Walter, 50, fell in love with the powerful vehicle when he watched George Miller’s seminal film over thirty years ago in a tiny theatre, where he told his friend ‘someday I will own that car’.