Ever wonder how to make the worlds favourite soda pop Coca Cola? Very few people know the ‘real’ secret recipe… but there are versions out there hand written by the inventor of Coke – John Pemberton./Glen & Friends Cooking 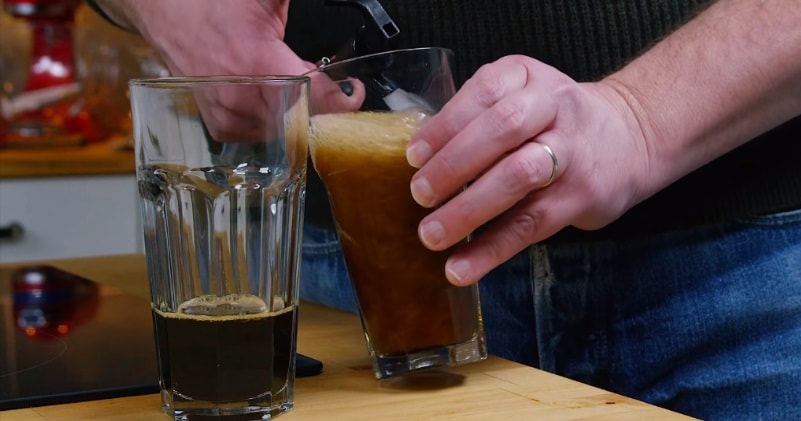 Our diy Coca Cola recipe follows his 1886 version. Glen got the idea to do this back in 2011 from an NPR radio show called ‘This American Life’, but getting the ingredients for Coca Cola wasn’t easy… and still isn’t.Watch the video from Glen & Friends Cooking for more info:

Obviously Coca loaf extract is the biggie in the room – but even Neroli Oil Extract is hard to get; in that it’s so expensive!

So if you are going to set out and make Coca Cola at home, or any Cola recipe at home; there will be some comprises. In the end, even with compromises, the flavour profile of the Coke recipes is so complex that minor variations are hard to detect./read more: Glen & Friends Cooking