A spear thrower is a simple tool that allows the user to throw a spear further than by hand alone. It is a small length of wood with a hook in the end that fits into a notch in the back of the spear. The extra power and distance gained by the thrower is due to the extra leverage it gives.//via: Primitive Technology 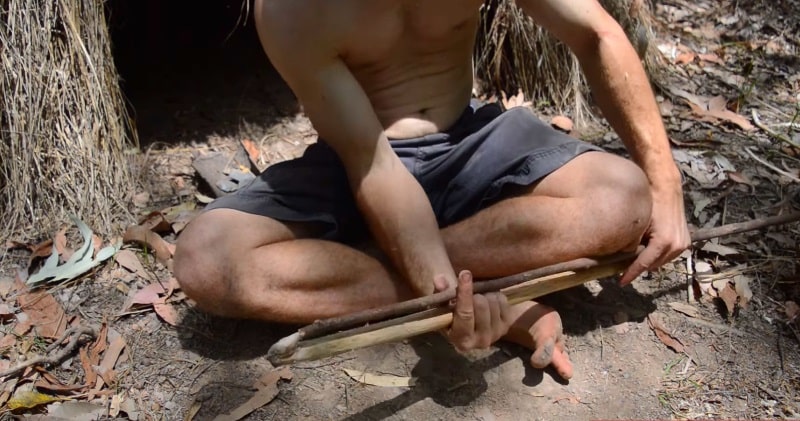 The head of the spear was simply charred in the fire and scrapped against a rock to sharpen it (during practice the head regularly breaks so only a sharpened tip is used to save work).To use the spear thrower, the spur of the thrower is inserted into the cup of the spear.

The spear and thrower are held at about shoulder height. The thrower is quickly flicked forward and the spear propelled towards the target. As the spear leaves the thrower it bends slightly storing energy until it jumps of the spur. During flight, the flexible spear wobbles and oscillates paradoxically giving the spear some stability in flight. 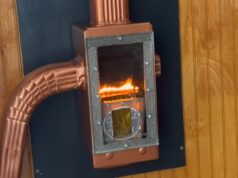 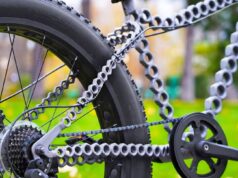 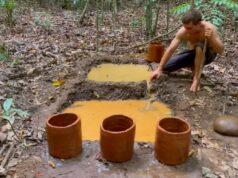 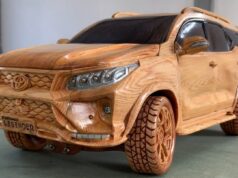 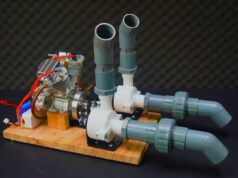 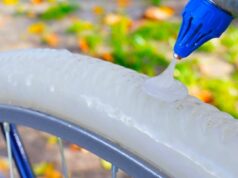