If a barrister or a judge walked into a London courtroom without wearing a wig, well, everyone would wig out. It’s a tradition to wear a legal wig in England. 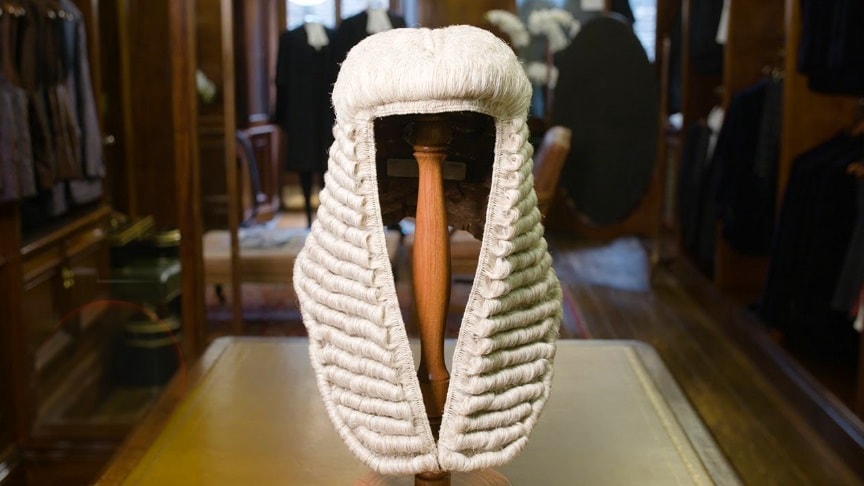 Ede & Ravenscroft, the oldest tailor in London, has been making these head coverings for over three centuries. They are still handcrafted—out of horsehair—in the store’s basement./Great Big Story

What does it feel like to wear one of these wigs? When barrister Andrew Eborn puts his on, he feels like a knight going into battle in the courtroom.

Lawyers and judges began wearing wigs in around 1680. For 150 years, the legal wig was usually white or grey. Wig-wearing began in courtrooms during the reign of King Charles II when everyone was donning wigs outside, too. The fashion arrived from France. 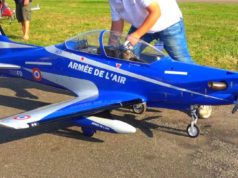 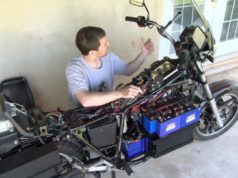 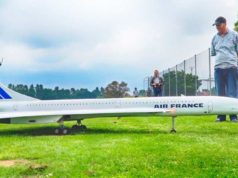 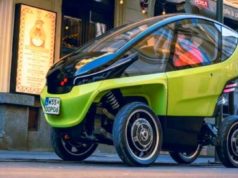 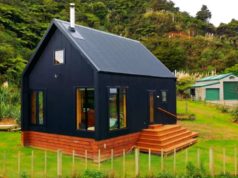