A Monjolo is a primitive hydraulic machine, used for the processing and grinding of grains. It was introduced in Brazil by the Portuguese during the colonial period.”This is the first machine I’ve built using primitive technology that produces work without human effort. Falling water replaces human calories to perform a repetitive task.” 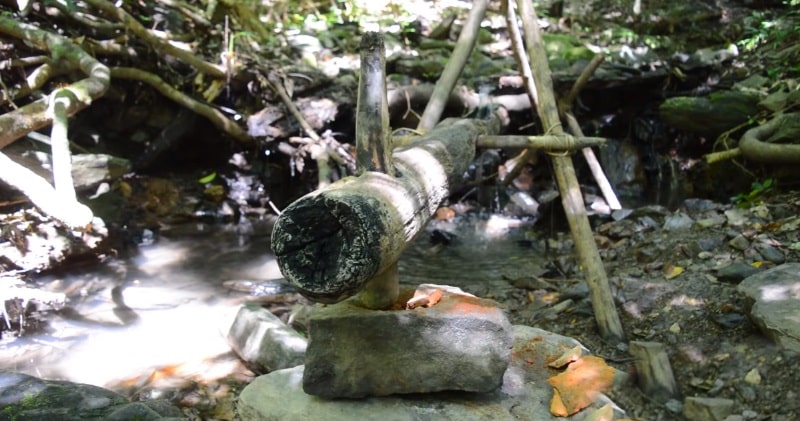 It can be used to peel and grind dry beans, resulting in a thicker flour.It is formed by a wooden beam suspended so that the part that supports the pestle is larger than the other, which ends with a trough.

As such, the monjolo is an important tool for agricultural facilitation.It is common for rural people to seek to live near a river or stream as a source of water. The monjolo is considered one of the most useful machines for planters of multiple crops. 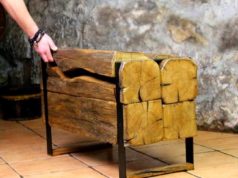 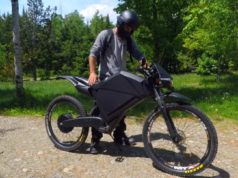 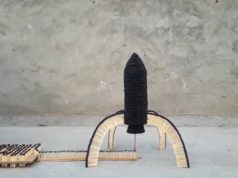 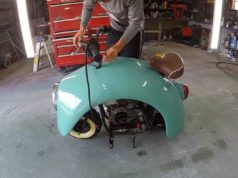 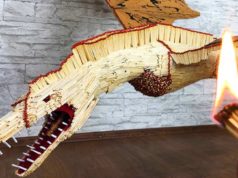 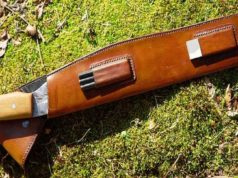