Learn about large two stroke marine diesel engines! These types of engine power some of the world’s largest ships. This 3D animation video gives you a unique look at just how these huge machines work. Ideal for anyone interested in marine engineering! 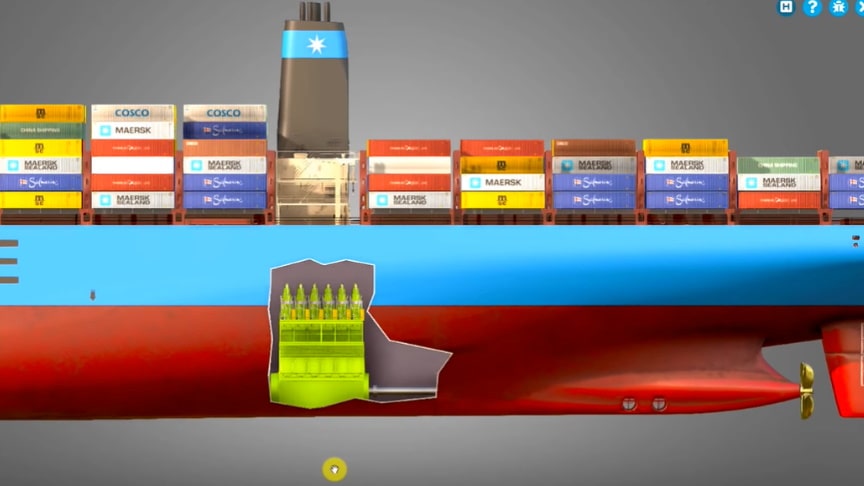 This video explains how large marine two stroke diesel engines work. We look at all of the main parts associated with the engine, how it works, and some of its typical characteristics e.g. fuel consumption, number of cylinders, weight of engine, weight of piston, rpm etc. Watch the video by saVRee for more info:

In a two-stroke engine, more than one function occurs at any given time during the engine’s operation.Intake begins when the piston is near the bottom dead center (BDC). Air is admitted to the cylinder through ports in the cylinder wall (there are no intake valves). All two-stroke diesel engines require artificial aspiration to operate, and will either use a mechanically driven blower or a turbo-compressor to charge the cylinder with air./wikipedia 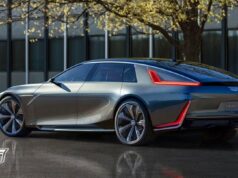