In the 1950s, the United States Navy built a strategic bomber flying boat, with some pretty incredible features. The Martin P6M SeaMaster was primarily touted as a high speed mine-layer. Critically, it was also to serve as a strategic nuclear weapon delivery system for the Navy, at a time when the Soviet Union and its aviation projects were freaking out the U.S. more than ever. 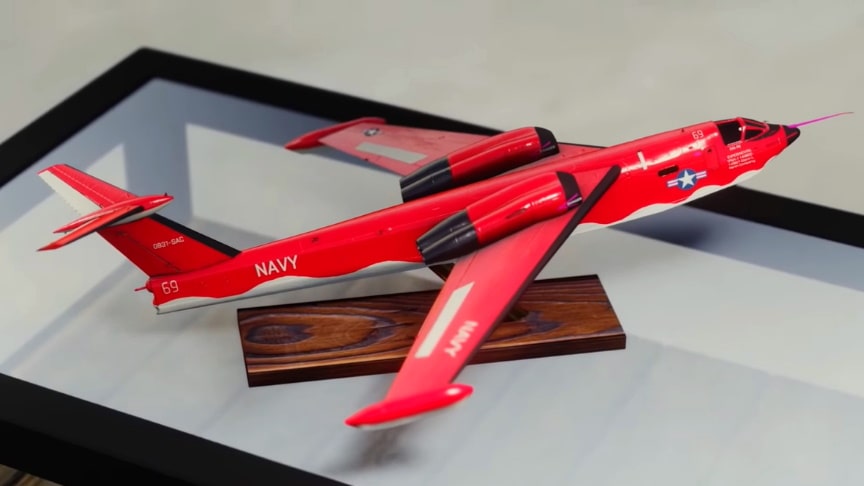 Yet the Martin P6M SeaMaster, which was six months from entering service, never actually did.Why is that? Why was such a highly-touted flying boat plane finally axed by the Pentagon in August of 1959?After all, this was hardly a project stuck in its design phase or development hell. It had test runs, and even a fleet of 12 were built.

Were the test runs perhaps part of the problem?This is the lost legacy of the last true flying boat, the Martin P6M SeaMaster.And so the Navy devised a plan to strike back at the Air Force’s dominance in bomber aviation with what the Navy dubbed its Seaplane Striking Force or SSF: This force was to comprise jet-powered flying boats capable of long-range strategic nuclear attacks, as well as conventional bombing, mine-laying and reconnaissance flights.

The Martin P6M SeaMaster was to be built by the Glenn L. Martin Company, the predecessor to what is today Lockheed Martin. The Martin design was chosen over the prototype submitted by Convair as a centrepiece of the Navy’s big, bold plan. The Navy was especially optimistic of the plane’s capabilities to lay mines from the air, with much excitement about how the plane could lay scores of mines in the Black Sea, right on the doorstep of the Soviet Union./via/read more: Found And Explained