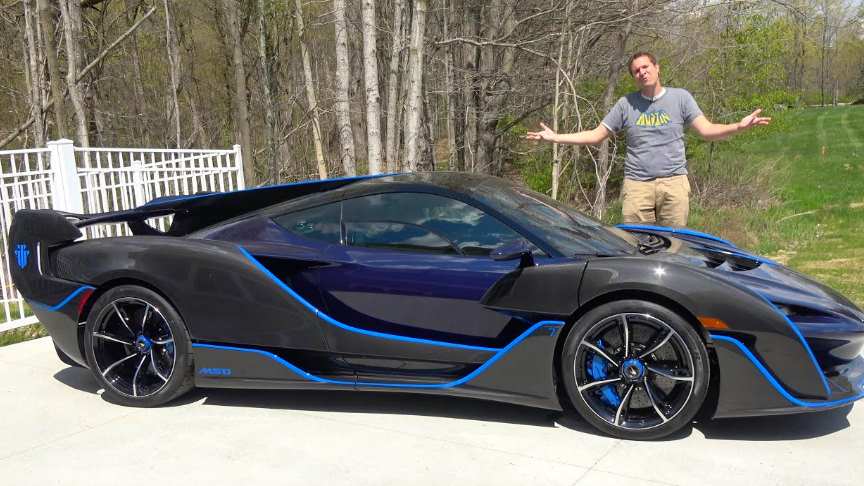 In December 2020, McLaren unveiled the Sabre, a McLaren model exclusively made for the US market, with design inspirations heavily stemming from the McLaren Ultimate Vision Gran Turismo, while borrowing a few key aerodynamic elements from the McLaren Senna.

The car was developed by MSO and only 15 cars will be produced. The non-hybrid twin-turbocharged 4.0-liter V8 engine is now rated at 824 hp and the car’s top speed is 218 mph.

McLaren claims the Sabre to be the fastest two-seat McLaren when it came out as the McLaren F1 and McLaren Speedtail both have three seats.via/read more: wikipedia