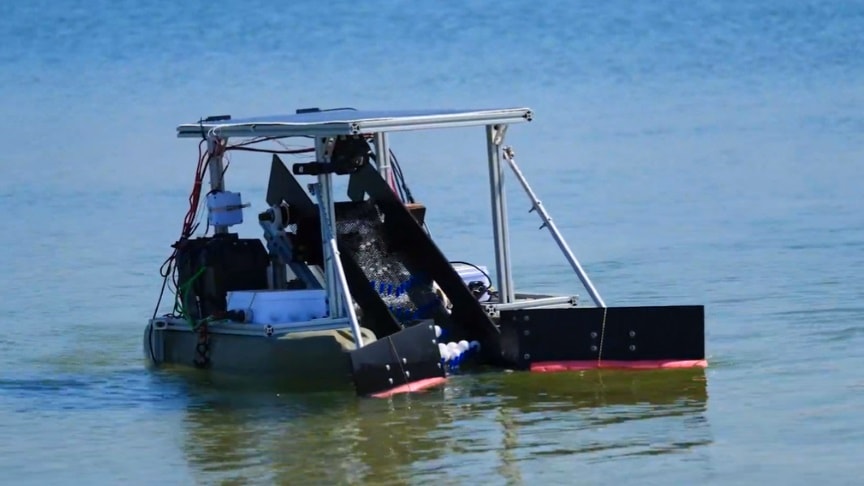 Designed to clean up harmful floating debris from marine environments such as bays, rivers, and oceans. Clear Blue Sea is currently prototyping FRED subsystems with help from the San Diego community.Watch the video from University of San Diego for more info:

Over the summer, the students worked on FRED through an internship with Clear Blue Sea, a San Diego based non-profit start-up with the objective to help cleanse the ocean of plastic pollution.

As summer concludes, the FRED project will be passed on to new engineering students who will build off what this past year’s group contributed toward ridding the ocean of plastic waste.