Astronauts on the Moon found themselves hopping around, rather than simply walking. Switzerland’s SpaceBok planetary exploration robot has followed their example, launching all four legs off the ground during tests at our technical heart. 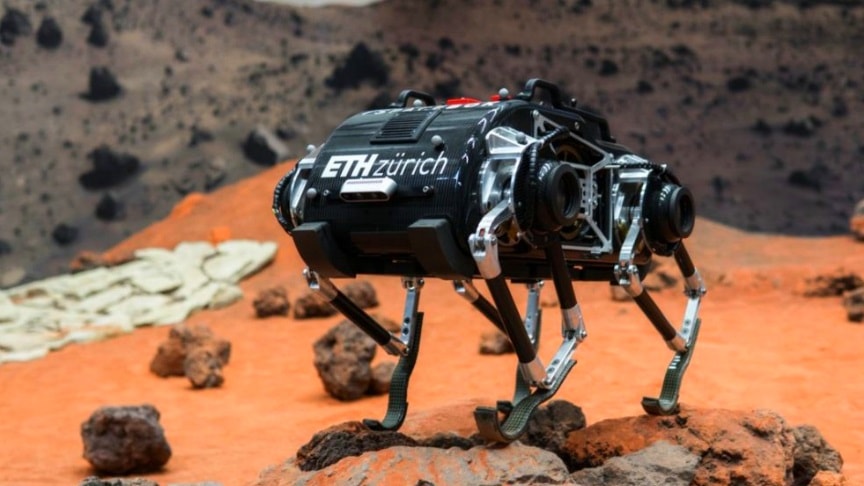 SpaceBokis a quadruped robot designed and built by a Swiss student team from ETH Zurich and ZHAW Zurich, currently being tested using Automation and Robotics Laboratories (ARL) facilities at our technical centre in the Netherlands. The robot is being used to investigate the potential of ‘dynamic walking’ and jumping to get around in low gravity environments.

SpaceBok could potentially go up to 2 m high in lunar gravity, although such a height poses new challenges. Once it comes off the ground the legged robot needs to stabilise itself to come down again safely – like a mini-spacecraft.So, like a spacecraft. SpaceBok uses a reaction wheel to control its orientation.

To help ensure the SpaceBok lands safely, the team equipped it with a reaction wheel similar to those used on satellites that will adjust the bot’s orientation, as well as spring-loaded legs that store energy for the next leap. 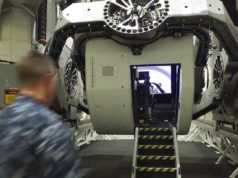 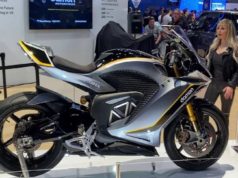