In 1989, Mauro Morandi’s boat docked on Budelli Island off the northern coast of Sardinia, Italy. Discovering that the island’s caretaker was retiring within the next two days, Mauro decided to extend his stay indefinitely and step into the role himself. 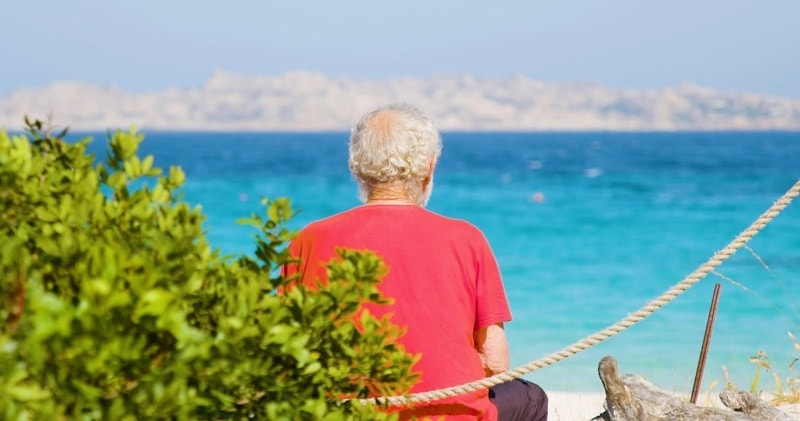 Little did he know that, nearly 30 years later, he would still be there. Mauro has built a small, simple life for himself on the island, collecting rain for drinking water, and building solar panels for electricity.

Living alone, his love for his island paradise runs deep, and he hopes to stay as long as his health allows it.

Sometimes Morandi spends up to a month without encountering a single soul. Despite this, the island-dweller claims he never feels lonely – after all, he says, he’s surrounded by life.