NASA’s Space Robotics Challenge awarded Northeastern University with a $2-million Valkyrie Robonaut 5 (R5) robot, which is now undergoing tests in a Massachusetts warehouse to prepare for the finalist round this June in a virtual simulation of a red-planet landing. 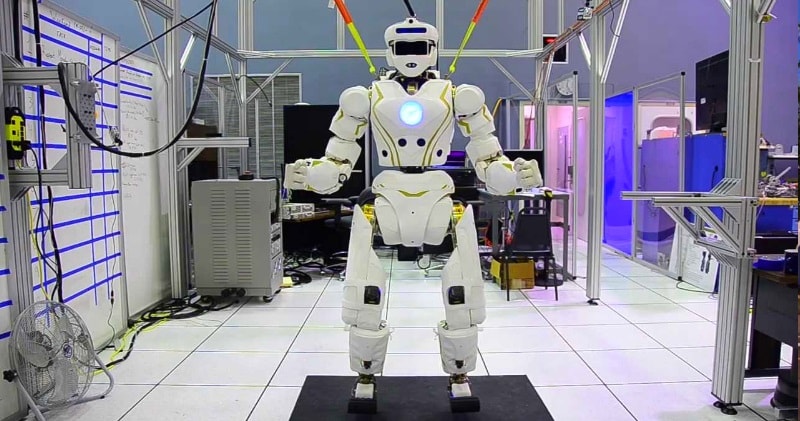 The Robot R5 Valyrie is one of the Amazing creations of NASA , They Want it to go on Mars and Do all the hard work For Our Astronauts.Valkyrie features a simplified humanoid hand, with 3 fingers and a thumb. 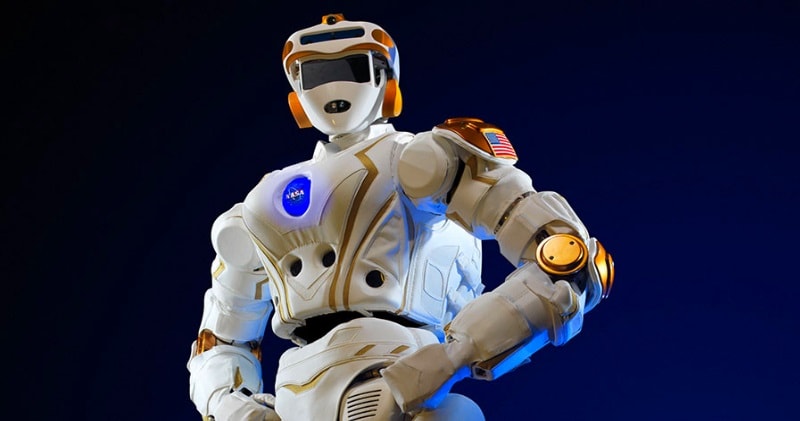 Each forearm consists of a single rotary actuator (realizing the wrist roll), a pair of linear actuators (realizing wrist pitch and yaw), and 6 finger and thumb actuators. The hands are attached to the ends of the arms with mechanical and electrical quick disconnects that allow for easy shipping and service.

The pelvis houses three series elastic rotary actuators: the waist rotation joint, and the hip rotation joint of each leg. The pelvis is considered the robot’s base frame, and includes two IMU’s.