Flying at the edge of space at four times the speed of sound, is a new Russian interceptor, armed with a frightly modern arsenal of weapons.And it is perhaps the last chance for the legendary Mikoyan and Gurevich bureau to survive. 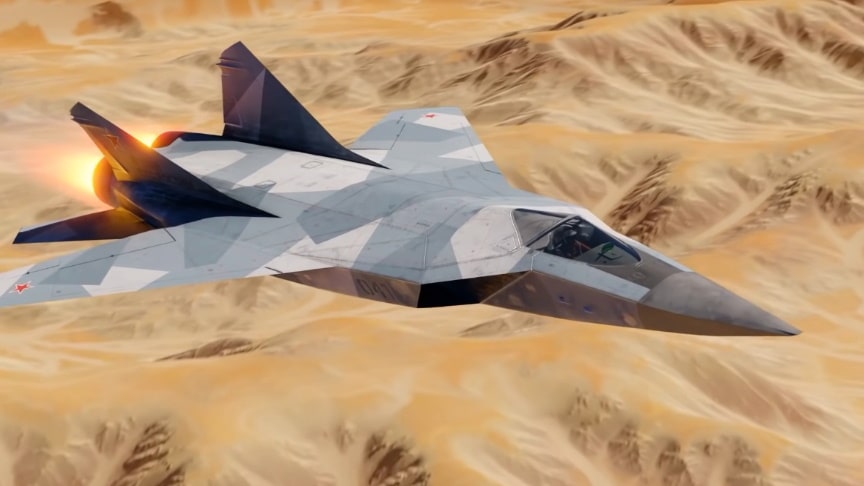 Since the late 50s, Soviets and Russians have been developing interceptor aircraft to cover their vast territory and respond to any threats to their almost 60.000 km-long border.

Interceptors always had a special status in Soviet and Russian air forces, with legendary MiG-25 and its successor – MiG-31, being always somewhat of a mystery and a serious threat to the West.

But now, the time has come for the next generation of interceptors.a new jet projected to surpass in speed and a maximum altitude of even that of the legendary SR-71. This is the story of the new Russian thunder, screaming across the horizon – The PAK-DP./Found And Explained