A CAR dealership has taken speed to the next level – by modifying high-performance sports cars like this incredible McLaren 720s. 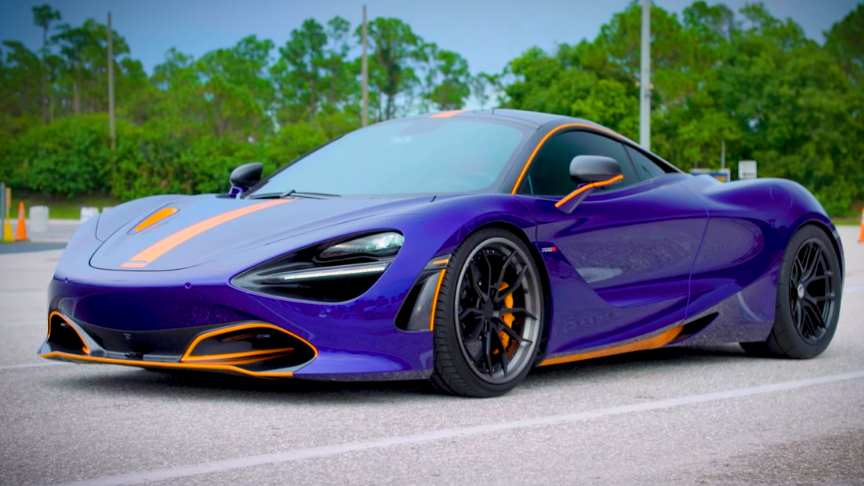 The supercars at Wheels Boutique, Miami have record-breaking speeds, all down to their expert modifications. The car enthusiasts have been improving high end sports cars and supercars since 1999.

Most of their work focuses on mounting high performance wheels, high speed balancing and suspension upgrades. But with this McLaren 720s they went that little bit further, teaming up with Pure Turbos to make one of the fastest cars in the world – even faster.

The $300,000 car has a top speed of 217MPH and can do a quarter mile in 8.9 seconds – almost a whole second faster than the factory model./via/read more: Barcroft Cars