The Mercedes EQXX is the most efficient car Mercedes has ever created, and set out to achieve 1,000 kilometers on a single charge of a 100 kWh battery, with a goal of the elusive 10kWh/100km energy consumption benchmark. They did this by optimizing everything about the car for efficiency: aerodynamics, weight, rolling resistance, and powertrain efficiency. 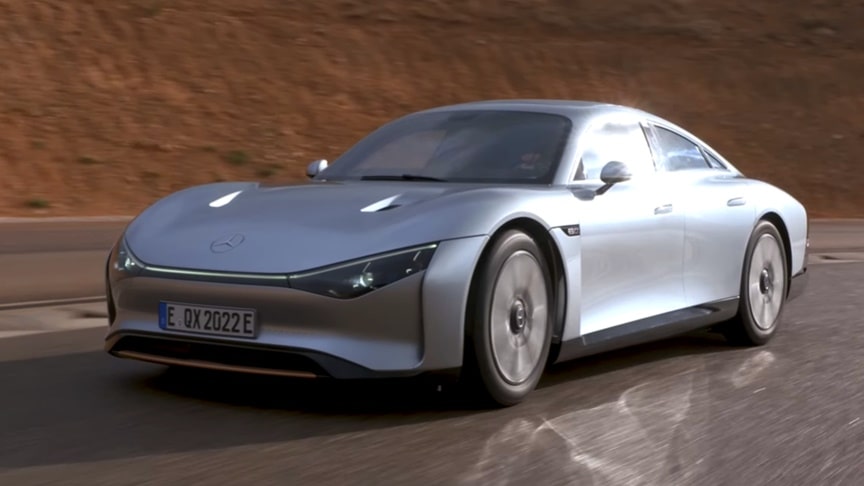 It even has some solar panels for a little extra juice! Were they able to achieve nearly double the range of today’s EVs? Mercedes EQXX Assumptions.For the energy consumption vs speed plot (flat ground, constant speed) an assumption is made for the electrical consumption of the vehicle at 250W.

Let’s assume 8 hours of good daylight, so 2kWh/8hr = 250W. Mercedes also told me there were times the solar output exceeded the overall system energy required, meaning at times the system was operating under (the assumed) 250W solar output.