Counter steering is an amazing technique used by many bike riders, and is very useful when making a quick turn and doing some bike stunts like this. 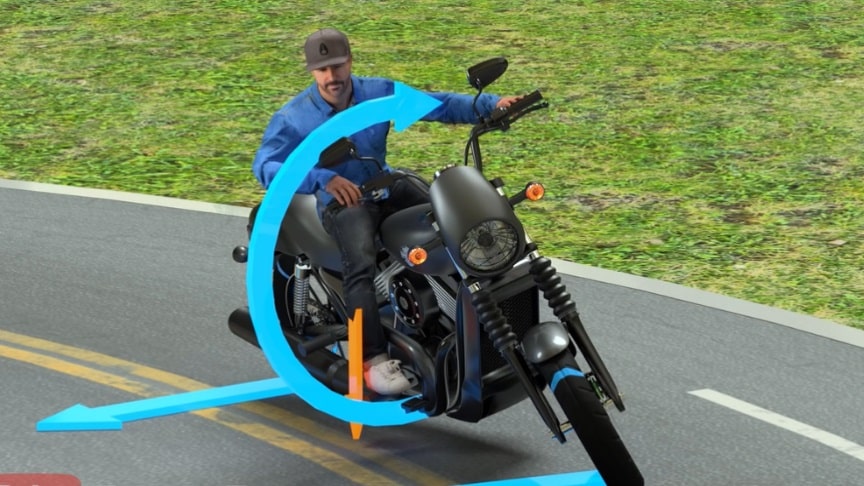 At first, counter steering looks counter intuitive, you turn the handlebars to the left, but the motorcycle makes a quick right turn.What are the physics behind this strange phenomenon? Let’s explore./ Learn Engineering

Countersteering as a concept is simple: to initiate a turn, turn the handlebars and point the wheel opposite of where you wanna go. To negotiate a turn successfully, the combined center of mass of the rider and the single-track vehicle must first be leaned in the direction of the turn, and steering briefly in the opposite direction causes that lean.