F650 Pickups is a vehicle modifier and automotive distributor of mainly custom made Ford F-650 super trucks and XUVs. 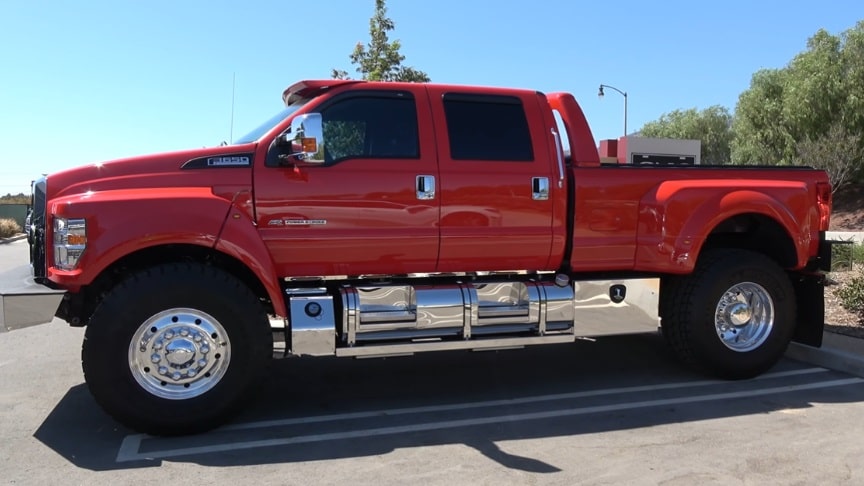 The Ford F-650 is a super truck — and it’s crazy. Today I’m reviewing the Ford F-650, and I’m going to show you around one of the largest pickup trucks in the world. Watch the video from Doug Demuro for more info:

I’m also going to show you all the quirks and features of the Ford F-650 super truck.It’s a Ford F-650, it costs $150k, and it’s about the closest you can get to road-legal monster truck.