With sleek, futuristic lines and shining red and white paint, N.S. Savannah was designed to stand out. But what really set it apart was it’s powerplant – at the heart of the ship was a 74 megawatt pressurized water reactor, making Savannah the world’s first nuclear powered merchant ship. 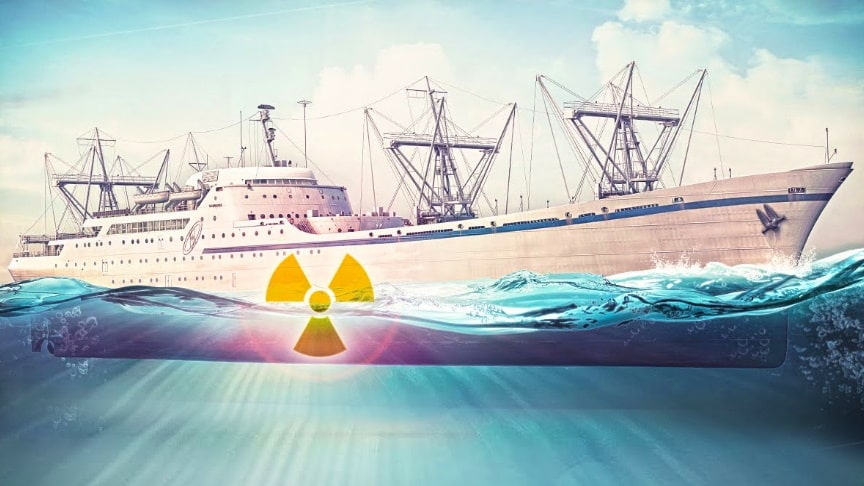 Launched in the summer of 1959, Savannah was built to prove that nuclear energy could safely power civilian merchant ships of the future, promising to make cargo and cruise ships more economical, reliable and faster. It would also allow ships to travel for years before needing to refuel, offering increased flexibility and operating time.

As the first of its kind, Savannah carried both passengers and cargo to demonstrate the safety and reliability of nuclear propulsion for all kinds of civilian uses. When it came to engineering, Savannah was an undeniable success, as it outperformed even its designer’s expectations when it came to speed and reliability.

Savannah also helped inspire other countries to build their own nuclear powered cargo ships. But the once celebrated ship would last only five years before being pulled from service. The dream of a cleaner, more efficient nuclear powered future would suddenly end, just as it seemed to be getting started./Mustard