The planet Earth isn’t going to be habitable forever. If the human race is going to survive, one day we’ll have to pack up our things, and move to another planet. It sounds easy, until you realize the vastness of space, and even how big our solar system is. 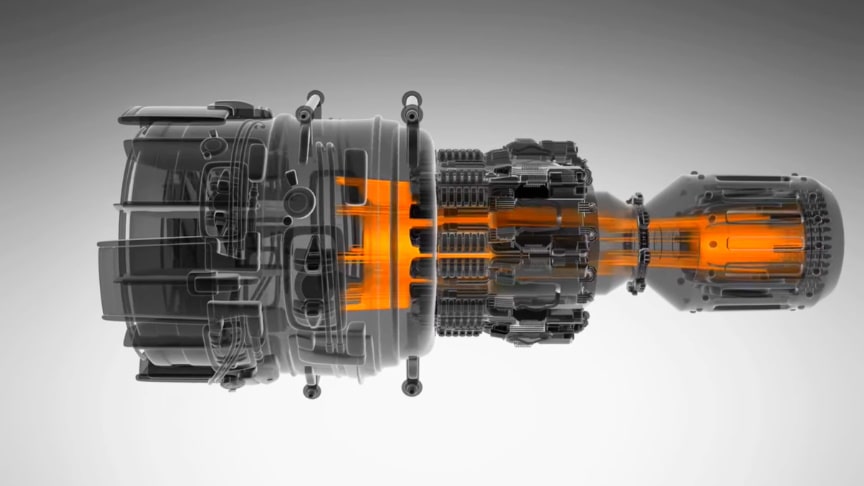 No matter where we’re going in space, we need to travel fast, and not just at the speed of light either. We’re talking about ludicrous speed. Watch the video from Destiny for more info:

But some researchers have designed an impossible engine that violates the laws of physics. And another group of scientists’ are now saying a warp drive is possible. Is NASA really working on this technology, and what does the future hold for space travel?

A warp drive is a fictional superluminal spacecraft propulsion system in many science fiction works, most notably Star Trek, and a subject of ongoing physics research. A spacecraft equipped with a warp drive may travel at speeds greater than that of light by many orders of magnitude.