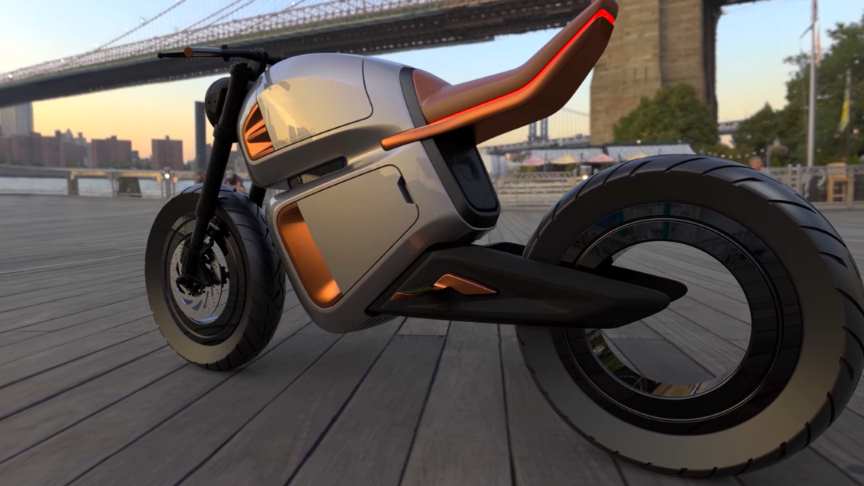 Marking the first time an electric motorbike has used ultracapacitors, NAWA Technologies’ hybrid battery system is fully scale-able and can be applied to any EV, including cars./NAWA Technologies