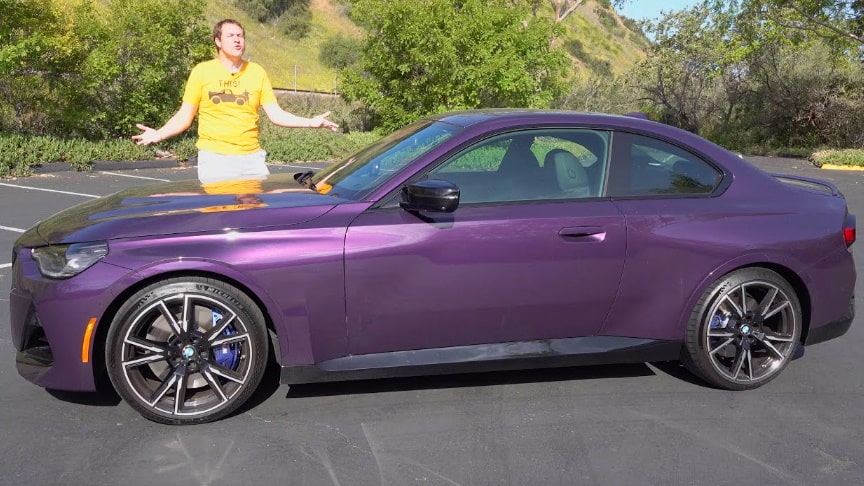 Remaining a rear-wheel-drive-based model, the G42 is built on the CLAR platform with a roughly 50:50 weight distribution and shares many mechanical components and engine options with the G20 3 Series and G22 4 Series.

Unlike its predecessor, the second-generation 2 Series coupé is no longer available with a manual transmission and not complemented with a convertible body style.The launch models consist of the mild hybrid diesel engine 220d, the petrol engine 220i and 230i and the top M240i xDrive./wikipedia