This is the brand new BMW M5 CS! It’s BMW’s most powerful road car with 635hp, a super saloon honed for the track. Wearing homologated yellow headlights, featuring the new carbon M3/M4 seats, and plenty of unique details let’s go through it in detail. 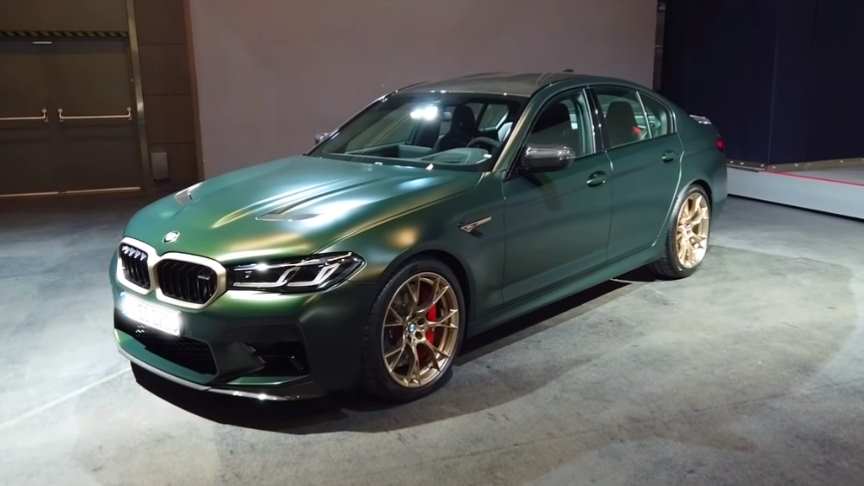 Following from the M5 and M5 Competition, the CS raises the game with a car that’s dialed in for driving dynamics while still offering a lot of usability.

With the four seat configuration, the interior houses the new carbon-fibre sports bucket seats launched with the latest generation of the M3 and M4, while the rear has a strict 2-seat configuration to offer similar levels of support. Finished in black Merino leather with Red Mugello contrast and accents, it’s also loaded with the technology you’d hope to find in such a car.

Visually on the exterior, there’s a carbon fibre bonnet that has an embossed M5 CS logo beneath, the opens to reveal the 4.4l TwinPower Turbo V8 now making 635PS and 750Nm, up from the 625PS and 750Nm of the M5 Competition. Retaining the immensely capable M xDrive switchable 4WD/2WD system and the 8spd M Steptronic Auto gearbox, there’s no doubt that it’ll be a very potent machine./Shmee150 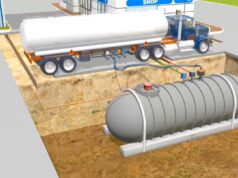