An axial flux motor (also known as an axial gap motor, or pancake motor) is a geometry of electric motor construction where the gap between the rotor and stator, and therefore the direction of magnetic flux between the two, is aligned parallel with the axis of rotation, rather than radially as with the concentric cylindrical geometry of the more common radial gap motor. 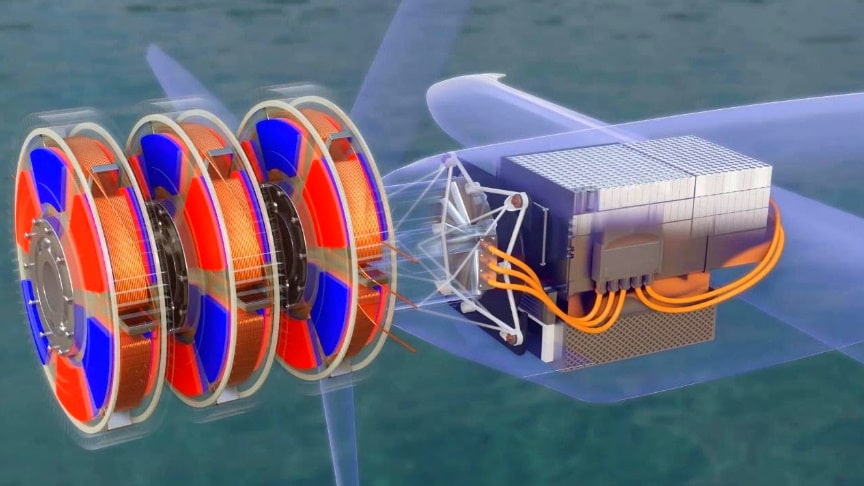 Axial flux motors are considered the ultimate future of electric vehicles and most importantly of electric aviation because they have a high torque-to-weight ratio, which is ideal for aircraft.

Companies like Rolls Royce and Magnax have intense research and development in progress on these motors. Interestingly, the first-ever electrical generator, developed by the genius Michael Faraday, was an axial flux type.

You can see the axis of rotation is parallel to flux lines. However, it never got its day in the sun back then. The axial geometry can be applied to almost any operating principle e.g. brushed DC, induction, stepper, reluctance that can be used in a radial motor, and can allow some topologies that would not be practical in a radial geometry, but even for the same operating principle there are considerations in the application and design that would cause one geometry to be more suitable than the other. Axial motors are typically shorter and wider than an equivalent radial motor.// wikipedia