Lamborghini have upped the ante with their Super-SUV, with the new Urus Performante! With more power, in fact 666 horses, less weight, more carbon and extra downforce, the Performante brings it all to the table including a new Rally driving mode. Let’s check it out at the Lamborghini factory in Italy! 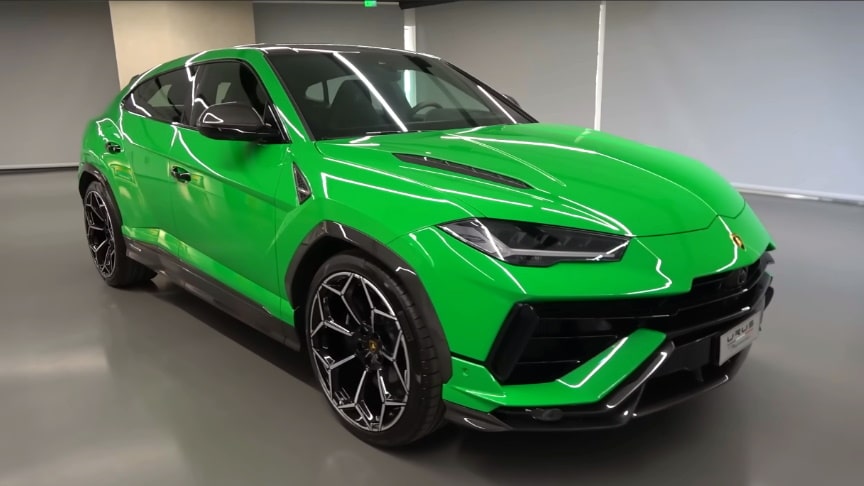 After the immense success that Lamborghini have had with their first full production SUV, it was only a case of time until an upgraded version came along. Borrowing the Performante name tag from the Gallardo Superleggera and Huracan.

However, most strikingly to me, it’s available directly from the factory with Pirelli Trofeo R tyres an SUV that comes on semi-slicks! Join me here at the Lamborghini HQ in Sant’agata Bolognese, right above the assembly hall and production line, for a first look up close and in person to take in all the details of the new Urus Performante./Shmee150