Introducing the brand new Pagani Utopia! The long awaited successor to the Huayra, codename ‘C10’ has now arrived and been presented to the world. Join me for a full in-depth walkaround from the design, to the technical side and even taking a seat onboard. Welcome to Utopia! 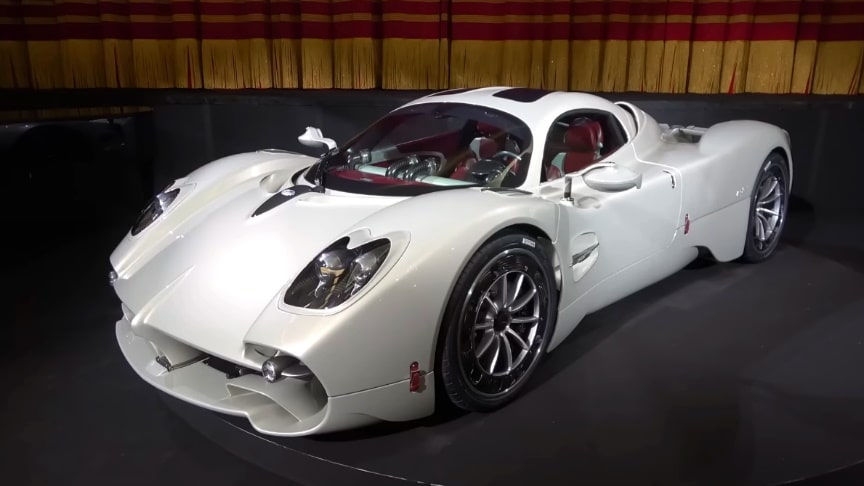 It’s not every day that a new Pagani is introduced to the world, but after a long time known purely by the codename ‘C10’, the final car is here and makes its global debut. Featuring a 6.0 litre twin turbocharged V12 that has been previewed in the Huayra Roadster BC, producing 864hp and 1,100Nm, one big stand out is the inclusion of an option for a 7 speed manual gearbox, or sticking with an updated automated manual option instead./Shmee150

Utopia pays attention to the details, and these can be found throughout the design of the exterior and interior; whether it’s the intricacies of the bodywork, the exquisite finishing of the engine bay, or the exposed skeleton style dials for the interior.

It’s a timeless product, with a few key objectives; lightness at only 1,280kg, simplicity in the design, and driving emotion with the combination of manual gearbox and V12 engine.//Shmee150