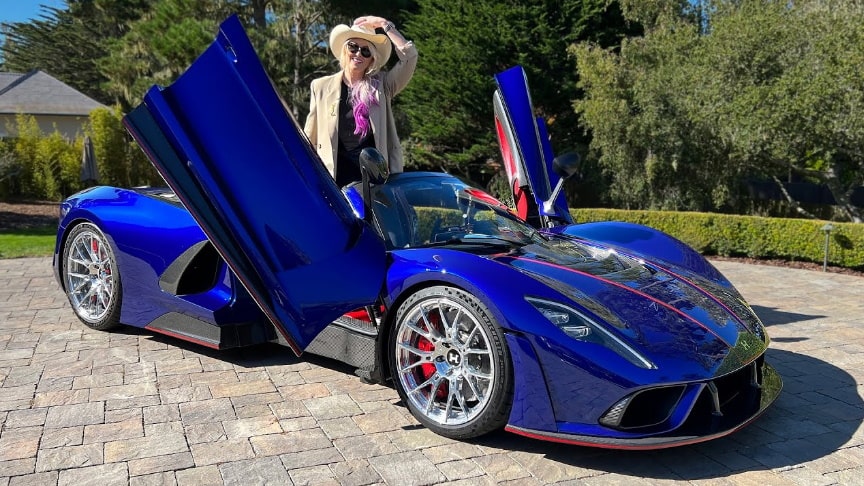 Power is sent to the rear wheels through a robust automated single-clutch gearbox. With a dry weight of under 3,100 pounds, the Venom F5 Roadster promises phenomenal performance… and an engineered top speed exceeding 300 mph.