Pegaus flying cars are developed by Pegasus International, established in 2008 in Melbourne Australia. It is a true flying car capable of vertical take-off and landing, that can also be parked into any general carpark or garage.Pegasus —The VOTL Flying Car that fits in your garage, No runway required. Pegasus is a winged creature in Greek mythology, he can fly anywhere in the universe. 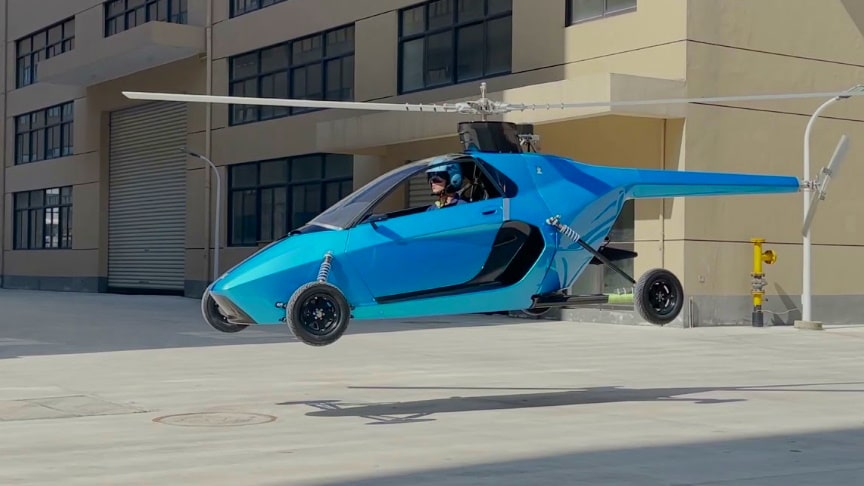 His soaring beauty and wonder are the source of inspiration for poets. According to legends , man invented the wheel on the inspiration of Rolling Stones from the mountains. Since then, humans have crisscrossed the two-dimensional world to the point where today’s world is clogged with traffic.The brand new Pegasus flying car demonstrating manoeuvrability and controls in low level confined area.

The vehicle is powered by a gasoline 160 hp engine with a range of 370 mi. and Pegasus says it can switch between driving and ying modes in six seconds with the touch of a button, its rotor blades automatically folding for easy parking.

Pegasus integrates helicopter and modern automobile technology, allowing more human activities to truly transition from two-dimensional space to three-dimensional space. This is not only to realize the dream of human flying freely like a bird, but also an important milestone in the process of human development. Pegasus is pleased to play an important role in this historical process.//Pegasus