Rolling resistance is the one of most important concepts in vehicle dynamics. Let’s understand it in a simple way.Rolling resistance, sometimes called rolling friction or rolling drag, is the force resisting the motion when a body such as a ball, tire, or wheel rolls on a surface. 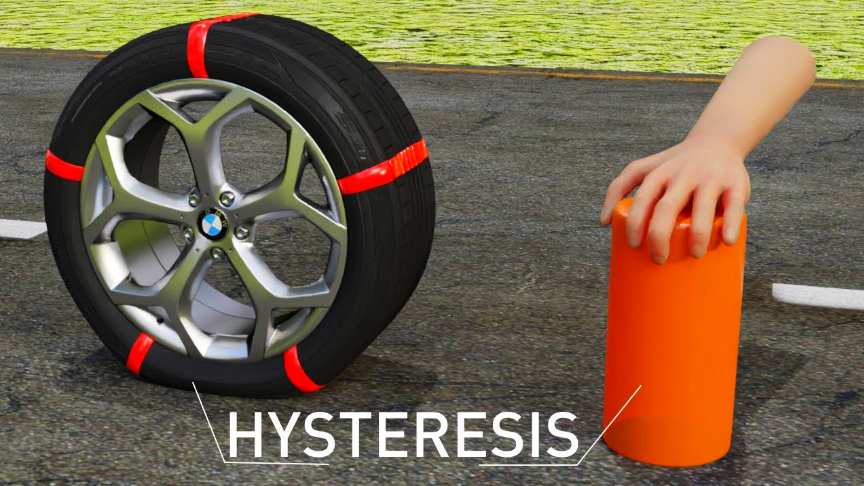 It is mainly caused by non-elastic effects; that is, not all the energy needed for deformation or movement of the wheel, roadbed, etc., is recovered when the pressure is removed.

The Car tire rolling resistance is the energy that your vehicle needs to send to your tires to maintain movement at a consistent speed over a surface. Two forms of this are hysteresis losses , and permanent plastic deformation of the object or the surface e.g. soil or asphalt.

Another cause of rolling resistance lies in the slippage between the wheel and the surface, which dissipates energy. Any coasting wheeled vehicle will gradually slow down due to rolling resistance including that of the bearings, but a train car with steel wheels running on steel rails will roll farther than a bus of the same mass with rubber tires running on tarmac.via/read more: wikipedia