3D printing technology is already used at Porsche in prototype construction, manufacturing spare parts for classic sports cars as well as in other areas. 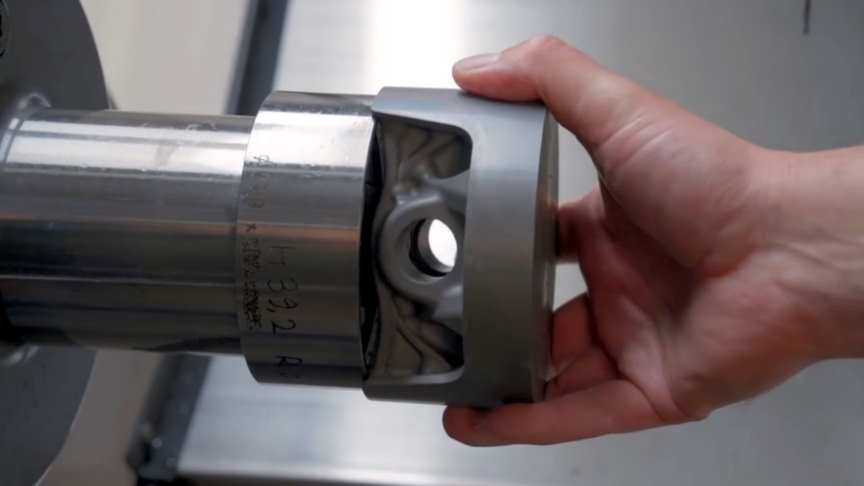 In cooperation with its partners Mahle and Trumpf, the sports car manufacturer is now establishing a new milestone in the use of additive manufacturing processes for highly-stressed drive components – for the first time, the pistons for the high-performance engine of the 911 flagship model, the GT2 RS, are now also being produced with a 3D printer.

3D printing allows the pistons to be manufactured with a structure that is optimised for the loads acting on the pistons. As a result, the pistons from the advance development project weigh ten percent less than the forged series production pistons.

They also have an integrated and closed cooling duct in the piston crown that could not have been produced by conventional methods. “Thanks to the new, lighter pistons, we can increase the engine speed, lower the temperature load on the pistons and optimise combustion,” explains Frank Ickinger from the advance drive development department at Porsche. “This makes it possible to get up to 30 hp more power from the 690 hp twin-turbo engine, while at the same time improving efficiency.”/via.read more: porsche