This video demonstrates the airplane operation in a logical manner with help of animation. Starting from Wright Brother’s flight, working of a modern aircraft is illustrated here. 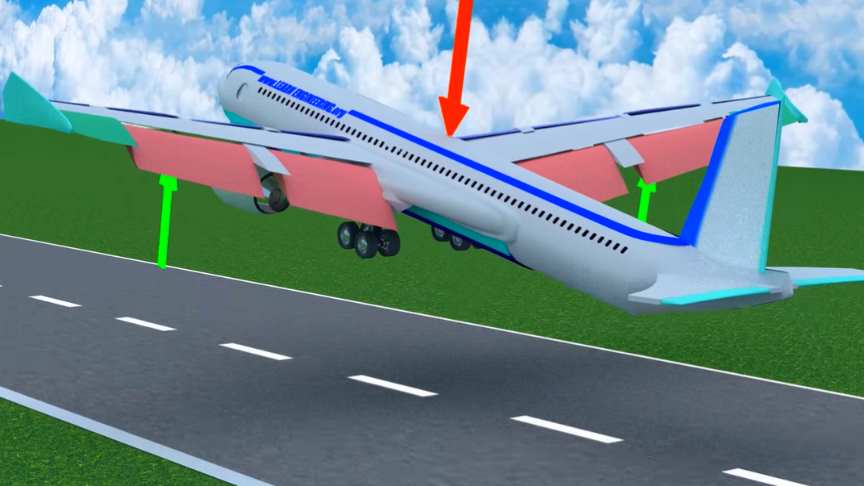 A plane’s engines are designed to move it forward at high speed. That makes air flow rapidly over the wings,airplane wings are shaped to make air move faster over the top of the wing. When air moves faster, the pressure of the air decreases.