In this video of “Hidden Technology” we have made a prototype of an engine that works only with water. We have modified this electric generator to be able to produce electrical energy using only water as fuel. 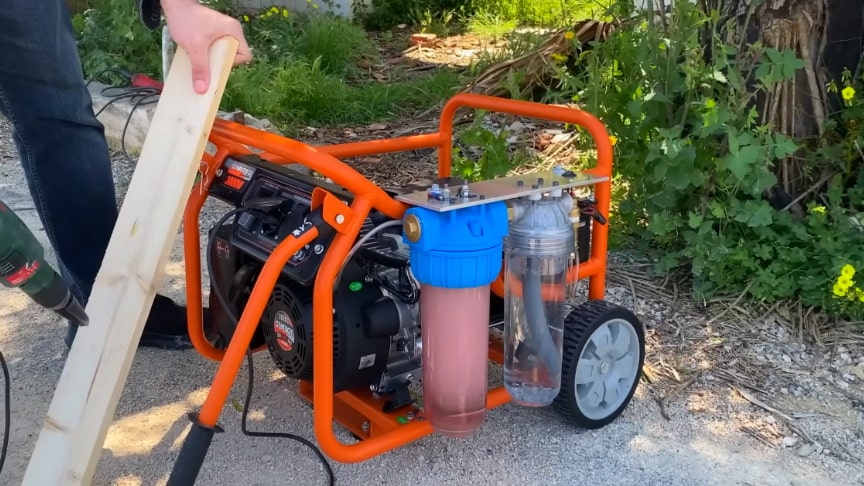 Thanks to this highly efficient Hydrolysis equipment and the secret additive for the HH+ electrolyte, we can break down the water molecules and obtain large amounts of Hydrogen, with which we make this electric generator work. Watch the video from Hidden Technology:

Yes, you’re right. We unveil the solution for water-fuelled engines. The HH+ compound is a mixture of several chimical elements that can turn any engine in a water-based engine with no effort.