The 250 T was a well-selling and popular touring motorcycle. This 250 T still reflects this reputation today. The Puch is an older restoration and runs fine. 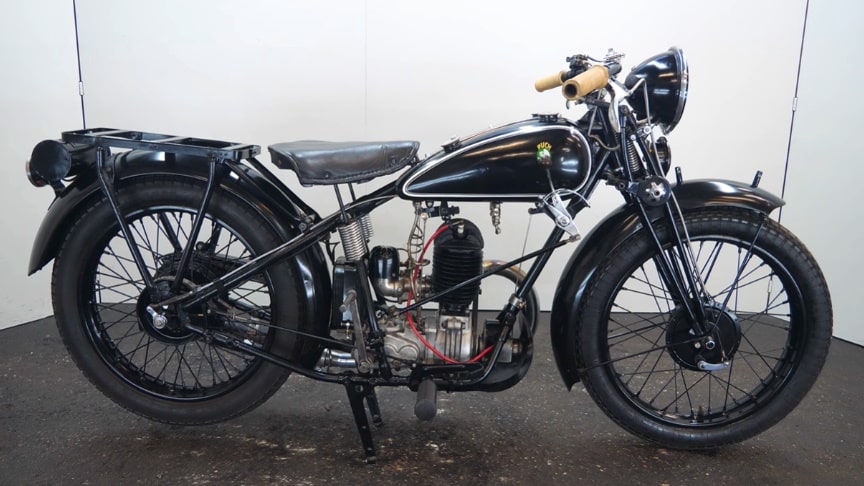 Puch returned to the double-piston formula with the 250 T, which developed 6 hp and featured a separate lubrication system in which the oil feed was directly proportional to the throttle opening. It was another success, and 13,200 were sold between 1929 and 1932, added to which were a further 800 units of the 250 SP – tuned to develop 8 hp. In 1928 the company merged with Austro-Daimler into the new Austro-Daimler-Puchwerke. This company in its turn merged in 1934 with Steyr-Werke AG to form the Steyr-Daimler-Puch conglomerate.//classic-motorcycle.com