YES! This is a reupload (the first-ever on the channel). An editing mistake and a too hasty attempt to fix it interrupted the algo and killed its ability to perform.Its platform was so versatile that the military planned a range of future versions, from supersonic refueling, medical evac to even passengers!But this 1950s miracle plane would never enter production, and the what if only remains on paper. 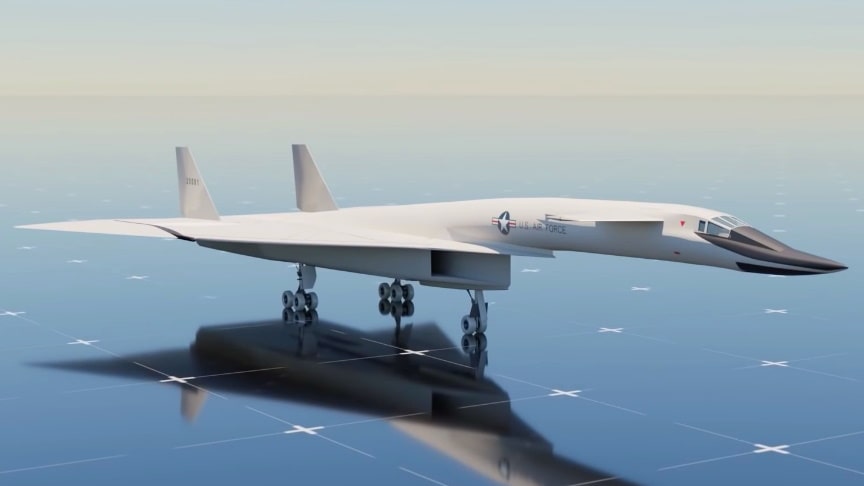 This is the lost future we never had, the legendary XB-70 Valkyrie Super Bomber.The XB-70 Valkyrie was an experimental high-speed, delta-wing aircraft that was developed by the North American Aviation, or NAA, Los Angeles Division of the United States Air Force.The XB-70 was a plane full of amazing features but its two most-distinguishing features were these: Firstly, it was designed to fly at three times the speed of sound, which meant attaining Mach 3 speed.//Found And Explained

Secondly, it was designed to fly at an altitude higher than 70,000 feet, which is approximately 21,000 kilometers. It was to be a very, very fast plane that could fly very, very high.This Valkyrie would have a crew of four, namely a pilot, co-pilot, bombardier and defensive systems operator. The XB-70 was 196 feet or 59,7 metres in length and its tail stood at a height of 31 feet or 9.4 metres. The plane would weigh in at an estimated maximum gross weight of 521,000 pounds or 235,868 kilograms.

The delta wing spanned an impressive 105 feet or 32 metres, with the wing swept at just over 65 degrees. The plane also had two large vertical tails.Its engines could push the plane to a decent range of 4,288 miles or 6,900 kilometres, which, although not a huge range, would still be considerable given the incredible cruising speed the plane could attain. Its service ceiling was especially attractive – an incredibly high altitude of 77,350 feet or 23,576 metres, which equated to 14.64 miles or 23.57 kilometres up in the air.via/read more: Found And Explained