Longest flight ever performed by a self powered multirotor. This flight was achieved on the 24th of December in Valencia, Spain, by Quaternium, leading European long-endurance drone manufacturer. 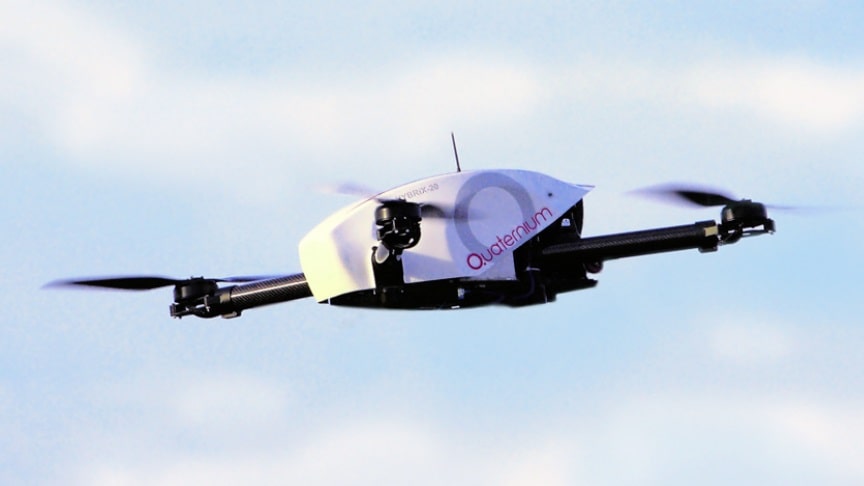 This flight of HYBRiX.20 RPA sets the World Record of endurance for any kind of multicopter aircraft: electric, hybrid or hydrogen.For a self powered drone, this is a huge milestone achievement.

Usually the electric drones available in the market can give a flight time of 25 to 30 minutes, the custom-made drones with extra power backup were able to fly for up to an hour.The drone runs on LIPO 125 batteries and has a 2-stroke combustion engine that requires 95 octane gas and 4% oil mixed in.The drone can carry a payload of up to 2.5kg and weighs in at 13.5kg empty.

Far more powerful than any other multirotor RPA, HYBRiX offers 10 times more flight-time than electric vehicles thanks to its proprietary hybrid fuel-electric technology, enabling aerial applications that one could barely dream of before.The Hybrix.20 multicopter is a hybrid gasoline-electric drone, this drone can be used for applications like surveillance, mapping, crop-monitoring and inspections. 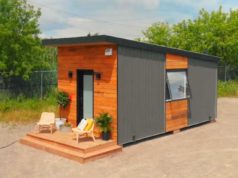 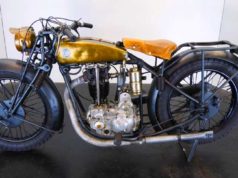 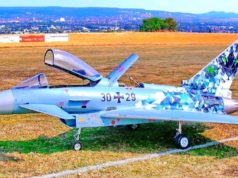 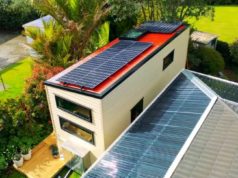