The 4EVER Trophy show car that Renault is unveiling at the 2022 Paris Motor Show is its second iconic model to get an electric reboot, following Renault 5 Prototype, during the Renaulution. Renault, in other words, is tapping into its illustrious past to better electrify its future. 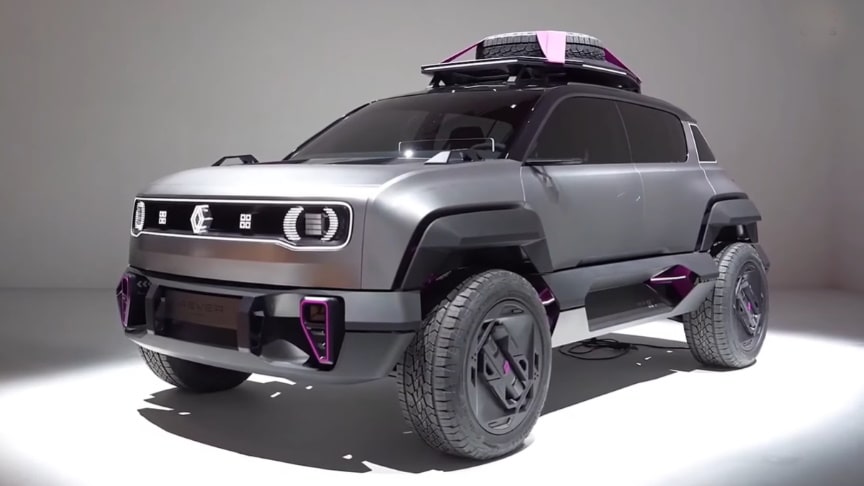 The Renault 4 is much more than a car: it is a true icon. With over 8 million units sold in more than 100 countries, it has been crossing generational and social gaps for the past 60 years. It is as comfortable in cities as far out in the countryside, and multipurpose – you can drive it to work and on long journeys, use it to carry loads, and a lot more.

It is unpretentious yet in, chic yet a car for everyone, and appeals to men and women alike.Production was discontinued 30 years ago but the 4L has never left the limelight.

It is one of the original young-timer vintage cars and the past 25 years have seen the 4L Trophy prove time and again its worth as a versatile car built to last. This explains why it is still a crowd pleaser, especially with the younger generations.