The Alpine A110 is a rear mid-engine, rear-wheel-drive sports car introduced by French car manufacturer Alpine at the 87th Geneva International Motor Show in March 2017. 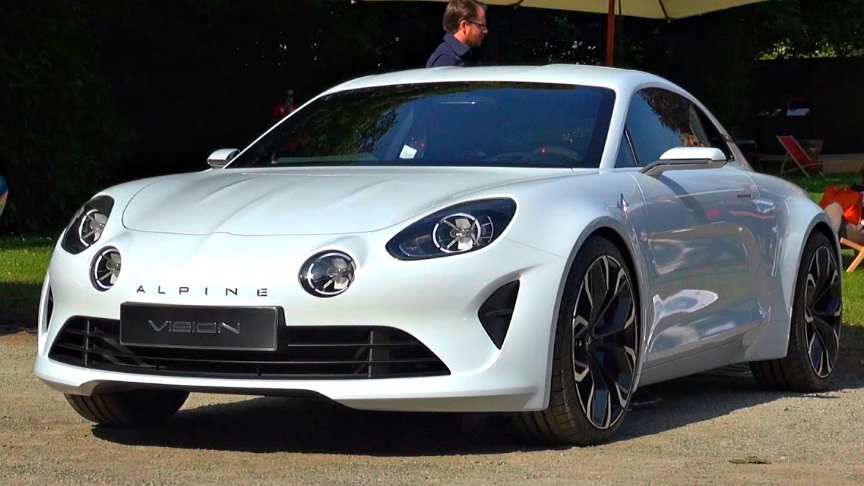 During 2016 Concorso D’Eleganza Villa D’Este I have filmed the new Renault Alpine Vision Concept. This beautiful French sportscar is powered by a mid-mounted 4-cylinder turbo engine. This is just a Concept car, but the production of the road-going version is planned to begin in 2017. Let’s just hope the production car will keep this look intact!

Based on an all-aluminium construction, the A110 is powered by a 1.8-litre turbocharged gasoline direct injection 4 valves per cylinder inline-four engine mated to 7-speed dual-clutch automatic transmission manufactured by Getrag.